Android devices are powerful enough to enjoy some 3D and actions games, they are just missing some cool joysticks for maximal control. Thanks to sleepless ninja on xda-developers.com and deadhp1 on armtvtech.com forum we now have a kernel module to support the XBOX 360 controller for Android and RK3066 based devices.

We have made an ArcTools package with this module for easy installation. This first version is built to work on RK3066 based devices, we should also add support for other devices such as RK2918 based tablets in the near future. The instructions shown in this article were successfully tested on the MK808 Mini PC and the Cube U30GT-MINI 7" tablet. 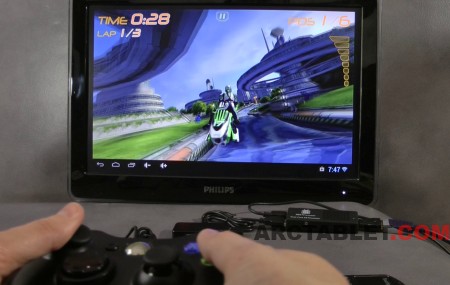 The video below demonstrates the XBOX 360 Wireless Controller running on a MK808 Mini PC (also known as HDMI Stick) device powered by a Rockchip RK3066 based processor.

You may need an USB Host / OTG cable to connect the dongle to your Android device if it does not provide a full size USB Host connector. 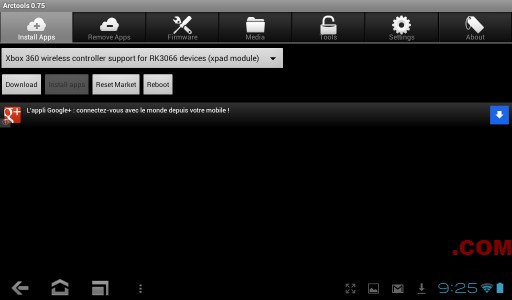 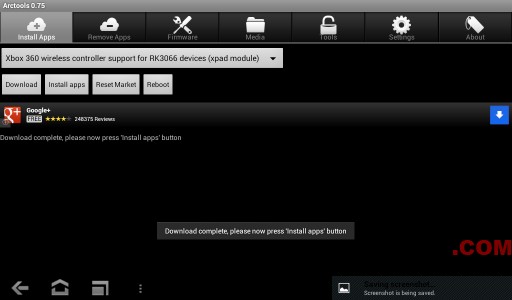 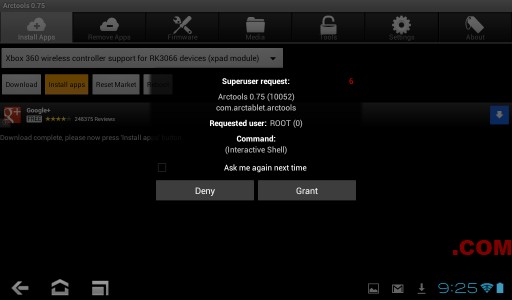 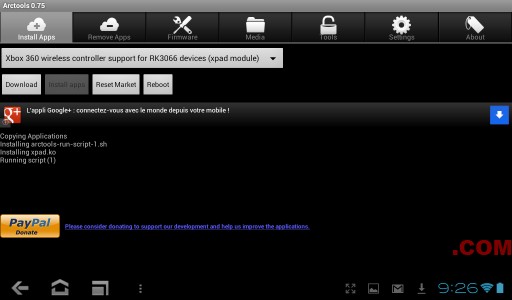 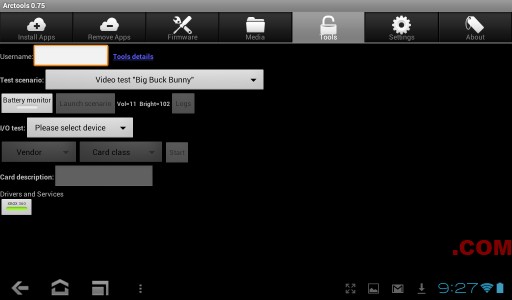 Other options, with a WII Remote Controller

If you own a WII Remote controller, don't forget to check the following video.

We hope you'll enjoy gaming with your Android device, don't hesitate to leave comments in our forum.

The Arctools package actually "injects" a kernel module in an already existing kernel. For now, only RK3066 tablets are supported as OMAP kernels work differently.