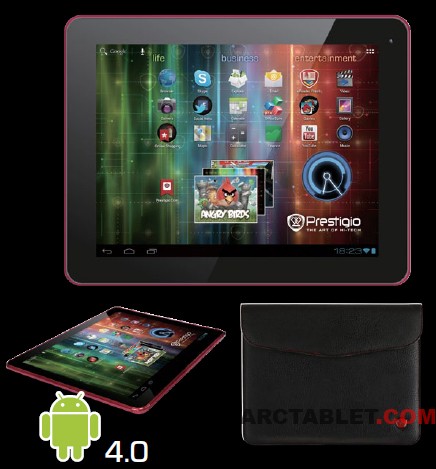 Prestigio, an electronics company which cooperates with Archos quite much, has just listed a MultiPad 5097 Ultra on their website. Though not all specifications are available yet and the official press release is also not yet prepared, we were able to slip around a little bit and found some more information about this new model. The 9.7 Ultra is quite simillar to the recently released 9.7 Pro, but runs on an Allwinner A10 CPU(instead of Rockchip RK2918 used on the 9.7 Pro) and has a 2Mpx camera on the back. Pricewise, it is a direct competitor for Archos 97 Carbon, both should hit the market pretty soon for a RRP of 249EUR(the 9.7 Ultra is already listed in the prestigio online shop). 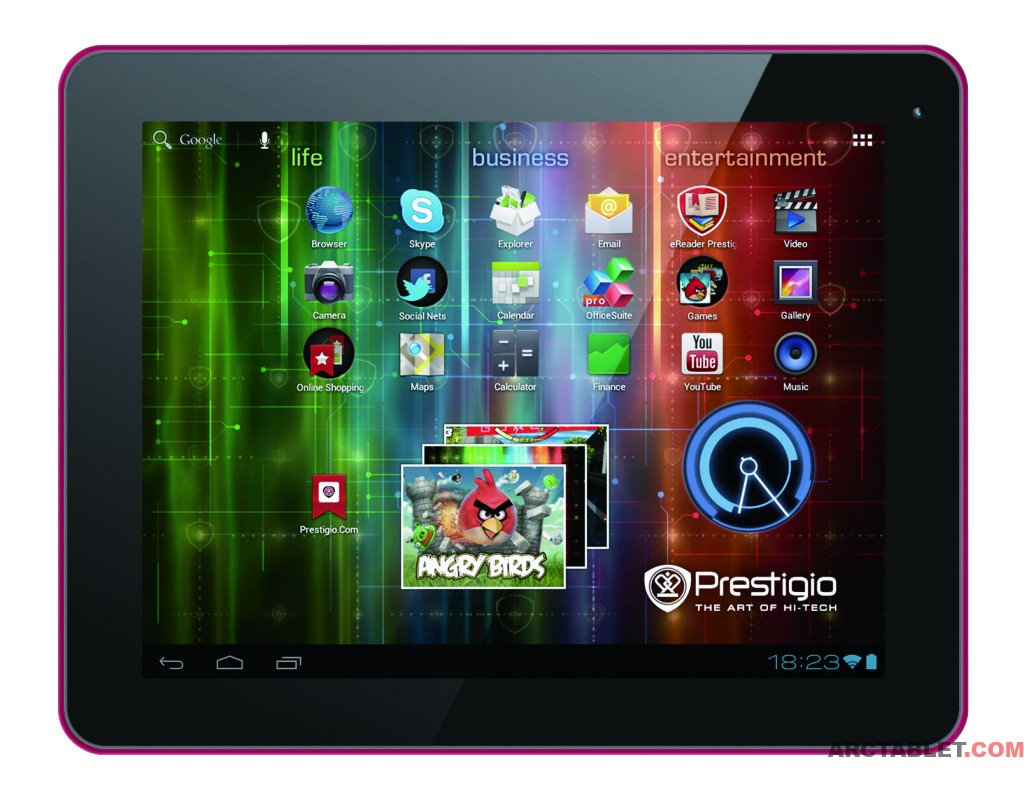 This fancy gadget from Prestigio will be available with red and black frames. 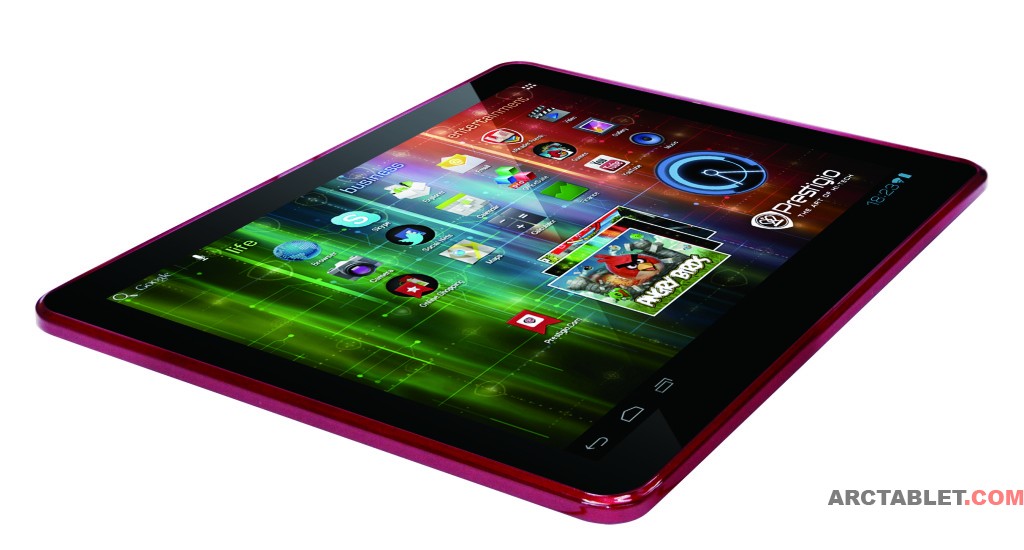 For those wanting to see the datasheet, here it is: 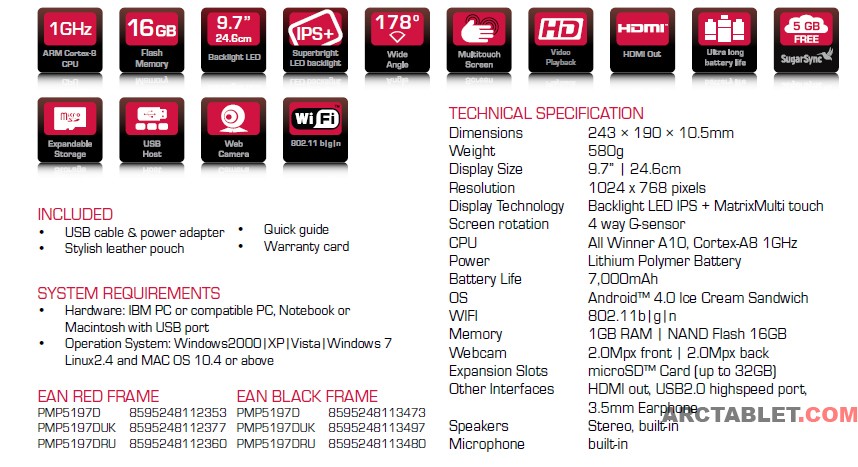 If we compare the two models(the 9.7 Ultra and the 97 Carbon), both have some disadvantages, but also their strong points. Though Allwinner A10 has better GPU performance than the RK2918 CPU, it still is quite an outdated and weak one, if compared to the…