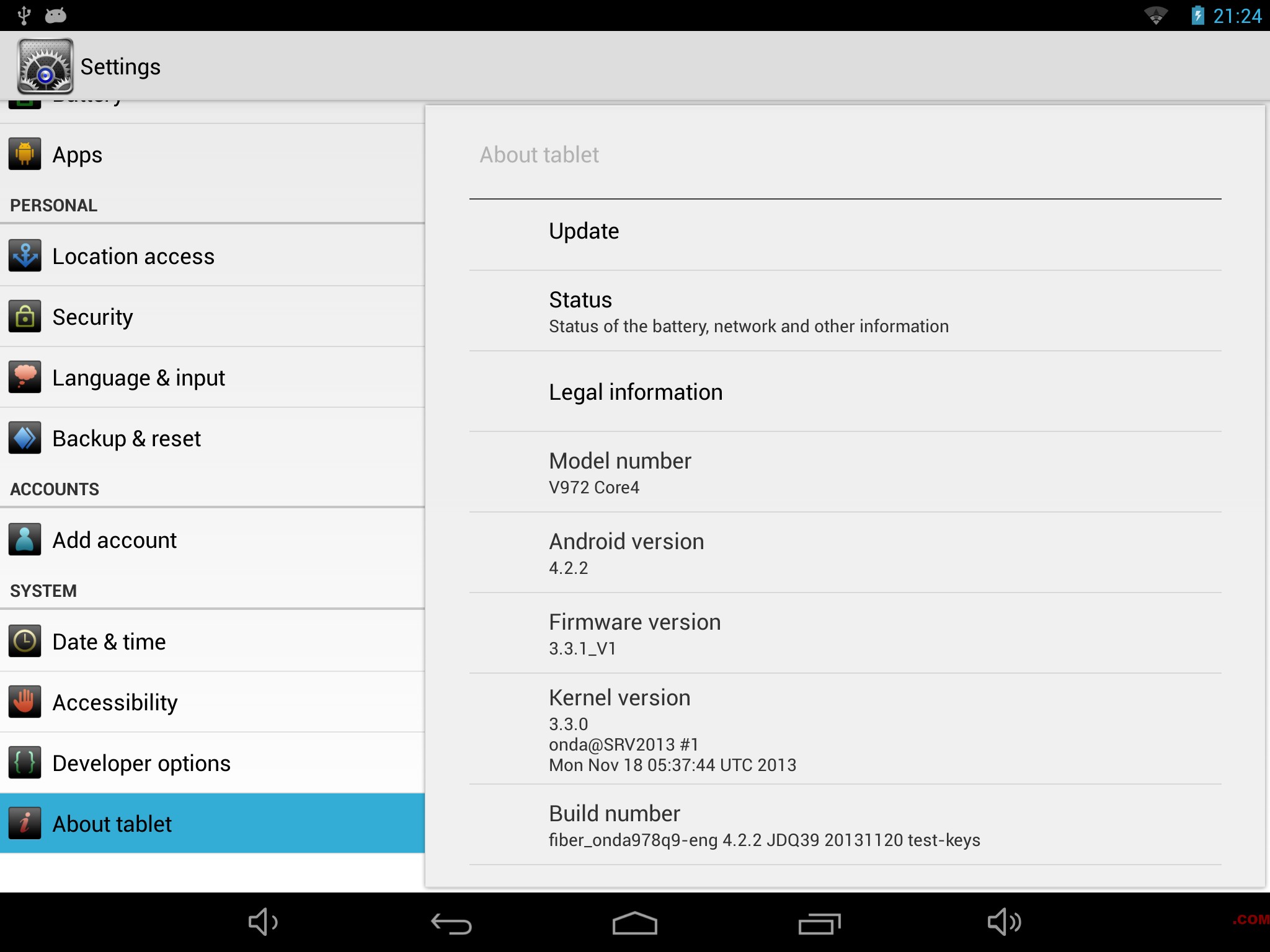 After flashing the tablet, a Setup Wizard may appear on first boot to configure your network, regional settings, etc… If the wizard does not appear, just disconnect your USB cable from the tablet, make a short press on the power button to turn off the screen. After the screen is turned of, press the power button for a short time again to power the tablet, the Setup wizard should now be displayed. 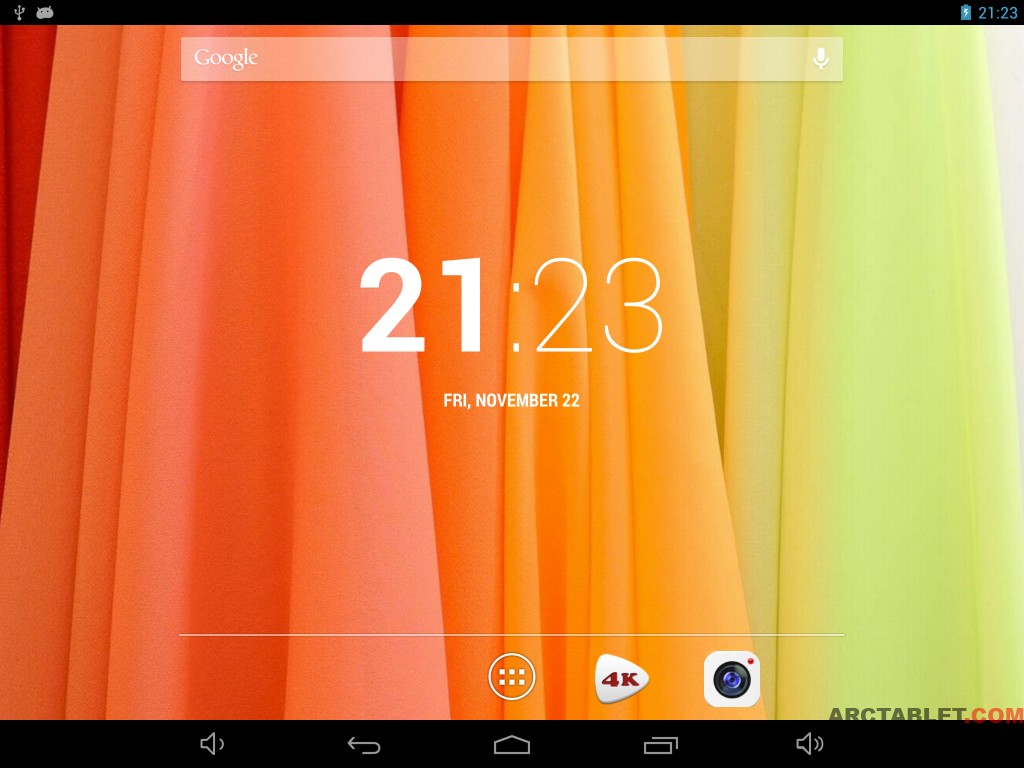 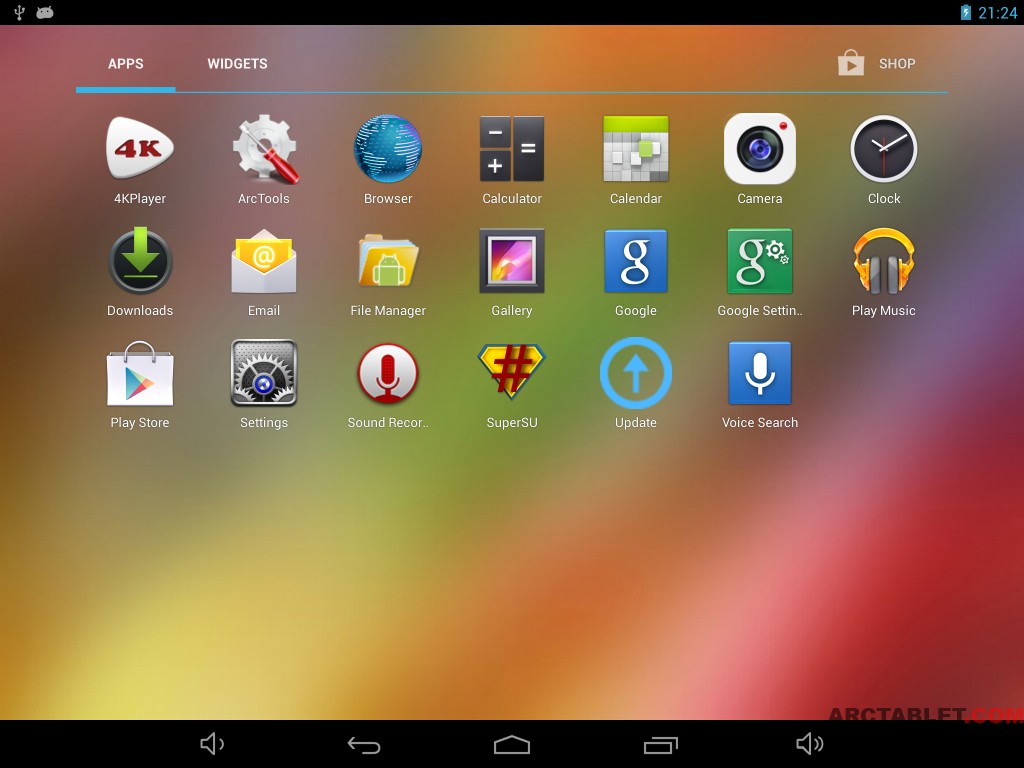 Please report any problem with this firmware, I can't verify this custom firmware works as I don't have an Onda V972 (v3) tablet to test the custom firmware.

HI, I've just tried for few hours this new fw..I have noticed two problems: youtube is impossible to use, very long buffering and impossible to watch! The other problem is with some games like asphalt, because of various lags. I'm the only one with these problems?

can you tell me why I can't turn the WiFi on?

As far as I know (since I faced similar problems on various apps YouTube/Hangouts/Maps) on many devices running Android 4.2.2 and 4.4.2 in this interim period between Android KitKat and Android L, it is because first and foremost you must update GmsCore.apk (GApps) then update (if having problem with YouTube) to update YouTube to latest version from "Aptoide Market". (Google for the "Aptoide".apk). and update from my attached file (unzipped it and sideload) Aptoide Market normally will be 1 version ahead of GooglePlaystore version.

If this still fails what me and my users have found out (yes! I cooked a lot of ROMs 4.4.2) is to "RootUninstall" the offending Gapps (YouTube/Hangouts/Maps) and redownload it back from Playstore/or better Aptoide (the latest Playstore version is not what Playstore pushes to you some of you might be 2 versions behind visit Aptoide). That will definitely solved your YouTube/Hangouts/Maps problems I have the worst problems with GooglePlus if it is included in the ROM to the point that I installed it as after market app from Playstore. (This is due to the fact that it always requires the GmsCore to be updated first before it can run)

Before the latest GmsCore update we had problems with Hangouts FC until this latest version (attached file).As I mentioned earlier this is the interim period between KitKat and L so developers optimised their apps to skew towards either one or the other.

As for the ONDA WiFi problems you will need to format your internal sdcard before flashing the new ROM but there are no guarantees as my ONDA V975m has the worst WiFi performance out of my 7 pads that I own (it keeps losing internet connections but not wifi connections every now and then) ONDA devices have very bad kernel binding for WiFi and until some superguru can decode the kernel to make the wifi better we are left with tjis problem I had to install install "KeepWiFiOn" and "Auto start wifi" in the interim. But you should clean up dalvik-cache/cache and format your internal sdcard before flashing a new ROM if you faced this problem. (Backup 100% your data first).