First time I see this with a V2, before it had happened only to V1 three times at least (not counting unreported cases...)

How do I contact Onda about this; on their site onda.cn there's no email adress to find, only tel numbers.

Antelife.com is giving me a hard time on warranty (they do not do anything about this; a $10 coupon of a store I never buy again from), despite the promise they made on a 365 days period of guarantee!

So, does anybody has a service adres of Onda?!

I had the same problem (look at page 1 of this thread).

Throw this absolutely utter crap tablet to where it belongs....the trash bin.

I learned my lesson and switched to a nexus 7 2013 and a Memopad 102a; the Onda was still used by the kids for games...fully charged exactly 45 min of playtime.

did you tried any warranty action to the reseller or Onda; or is it normal that this crap dies within the year?

Same story in my case (V972 v1). Battery was almost not working anymore after 1 year.

I just replaced it last weekend. One battery was also more pop-upped like in the photo. Maybe I replaced it just at the right moment ...

I think I figured out the problem; combination of crappy charger and bad heatflow design. The polymer gel of the battery was heated to often and quick; this caused a buildup of gas. And gas expands... till the tablet says 'crack'. see http://batteryuniversity.com/learn/article/the_li_polymer_battery_substance_or_hype for details on battery architecture.

I always found the onda charger crappy, with bad contacts and very quickly overheated. the charge also took to short. I cut out one cell (to be replaced) and charge only via a usbport of my pc.

So, my advice; use a more stable (slow) charger to prevent exploding battery cells

Inside of cell is quite neat; stacked layers of lithium-cobalt 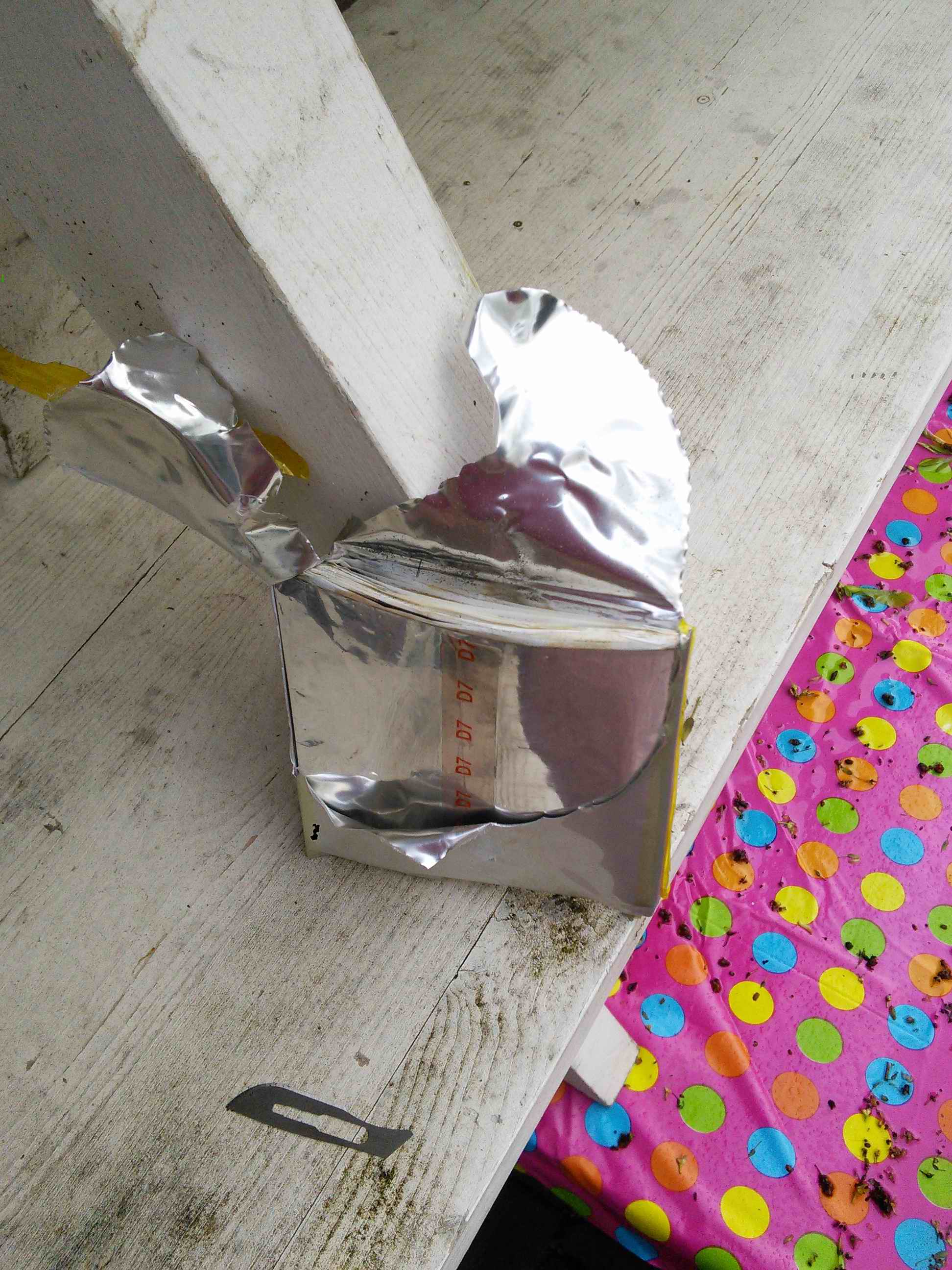 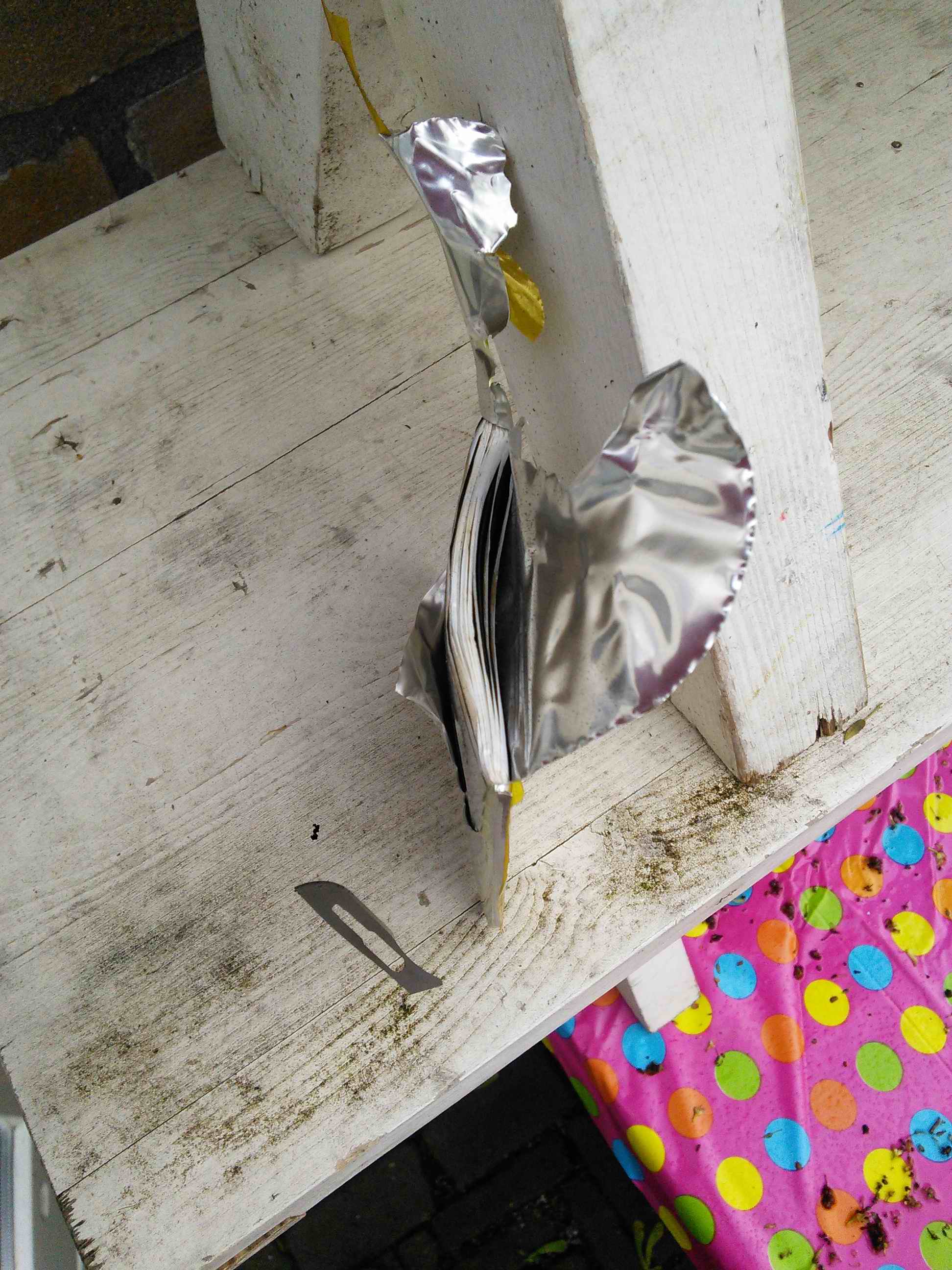 Indeed, also a crappy charger. I forgot to say, but mine charger was also replaced, already after a month or four.

The initial charger didn't make always contact in the wallsocket AND the usb cable didn't fit well in the tablet.

Both were replaced by Onda on my demand.

Did you have contact with Onda.cn company?! of with the reseller of the tablet.

I'm looking for a email adress of Onda, to let them know how they improve this world with their excellent tablets.

No, you're right, it was just a Chinese reseller of Onda tablets. I haven't got contact with Onda itself.

did you tried any warranty action to the reseller or Onda; or is it normal that this crap dies within the year?

No, the tablet "itself" is crap (chipset and firmware wise), so it wasn't worth the hassle....

I've rarely really used the tablet, just for a little bit of Rom-tinkering.

Eventually, I've simply removed the blown-up battery and the working one (~6 months old)  and soldered an USB cable directly to the mainboard.

Use it only as an Internet radio in my workshop now.

The second battery (which was okay, when I removed it) blew up by itself without even charging!

The original Onda charger died within the first three months.

After that, I used my 2A ASUS charger.

I guess, the outside temperature has a large impact on the battery life-time.

I've noticed that my tablet is not heating up so much now when using, so probably this battery is much better than the original ones

After twenty emails; I finally got trough their chenglish and managed to get a $50 refund... to repair the tablet myself..

Lessons learned; never by electronics from a chinese manufacturer; compared to the well engineered EU/US the price for a brand on your tablet is worth it!

I've noticed that my tablet is not heating up so much now when using, so probably this battery is much better than the original ones

Hmmm; this battery is also not THE solution : this new battery works after loading for +-2 hours with wifi off in 90% of the working time ...

So I guess that this battery after 1 year will also be completely lost ...

after 361 days one of my v972v2 batteries exploded...wrecking the screen and casing.

Should I accept this as very poor Chinese engineering!? Anybody had the same experience?! 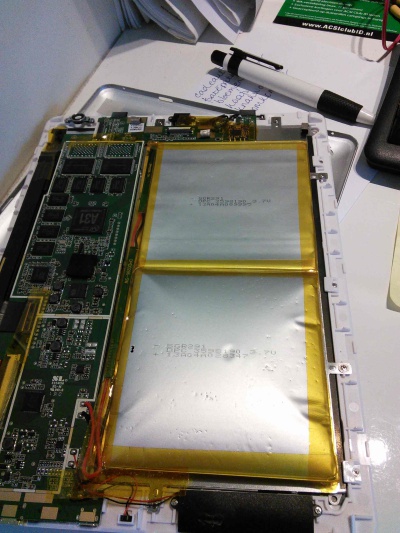 hi, my onda v972 just had one of the battery cells explode exactly like your picture! what did you do?

bought new battery pack and new screen on aliexpress and claimed $50 from the reseller. Tablet worked fine ever since.