After attempting due diligence to see whether this topic is already addressed in other posts, I need to ask advice.

Tablet in question is Dragon Touch R97x with RK3188 and it did operate with its stock firmware.

I downloaded the Rockchip Batch Tool 1.7 and installed with no issues (USB driver installed as well).

I downloaded this firmware via these forums:

I ran the tool, ensured tablets was powered off, pressed Volume button and connected the USB cable (per method prescribed by TabletExpress), and tool switches to green.

Loaded the IMG, clicked RESTORE, waited, and tool eventually gives me the A-OK (in green) that flashing was successful.

.... I waited several minutes for tablet to come back to life (USB and A/C power still connected).  After 10-15 minutes, the tool went from green to pink and I then unplugged the USB cable.

I am unable to get the tablet to wake up, so to speak.  The screen is dimly lit (black screen with backlight) but nothing more than that.  If I let it sit, the screen goes dark black as though it's in power-save mode--  then press power and the backlight comes back on.

I tried to simply hit Reset, held power-button for ~15 seconds, and still nothing.

I'm at wit's end with fears of having bricked it.... but have some odd optimism because the Tool said it was successful.

I hope it's simply a step I neglected or a button combination I didn't do.

Since I can't see what's on the screen, I'm a bit nervous of attempting another flash.

This sounds like a wrong kernel? Does the tab come with KitKat?

I apologize for the late response-  work schedule and all that.

And I apologize for not including that information in my original post.

Late yesterday evening, I attempted to flash the vendor's own IMG from their support website... that failed also.

I sent a message to their support staff and they sent me a link to a totally different website for a different IMG-  though it did contain R97X in its filename.

THAT .... was successful and the tablet is now back operational (cue relief-sigh).

I didn't have the presence-of-mind to get the info related to the retail out-of-the-box kernel, etc but this new IMG they had me download is:

After reading glowing reviews of the Kasty/Visture FW, I was/am eager to try it but it would seem it isn't to be.

Oma >>  If I've left out any other key information, just let me know.

On a side note, the out-of-the-box IMG the tablet was running was very bare-bones in the number of apps & widgets.  I rather appreciated that.

This newer(?) version has Skype and Netflix bundled.  And no signs of bloatware.

I must say that if a streamlined build should happen, with regard to the R97X, I would definitely give it a go.

Thank you for all you do with tablet-work.

Ok, can you test that? 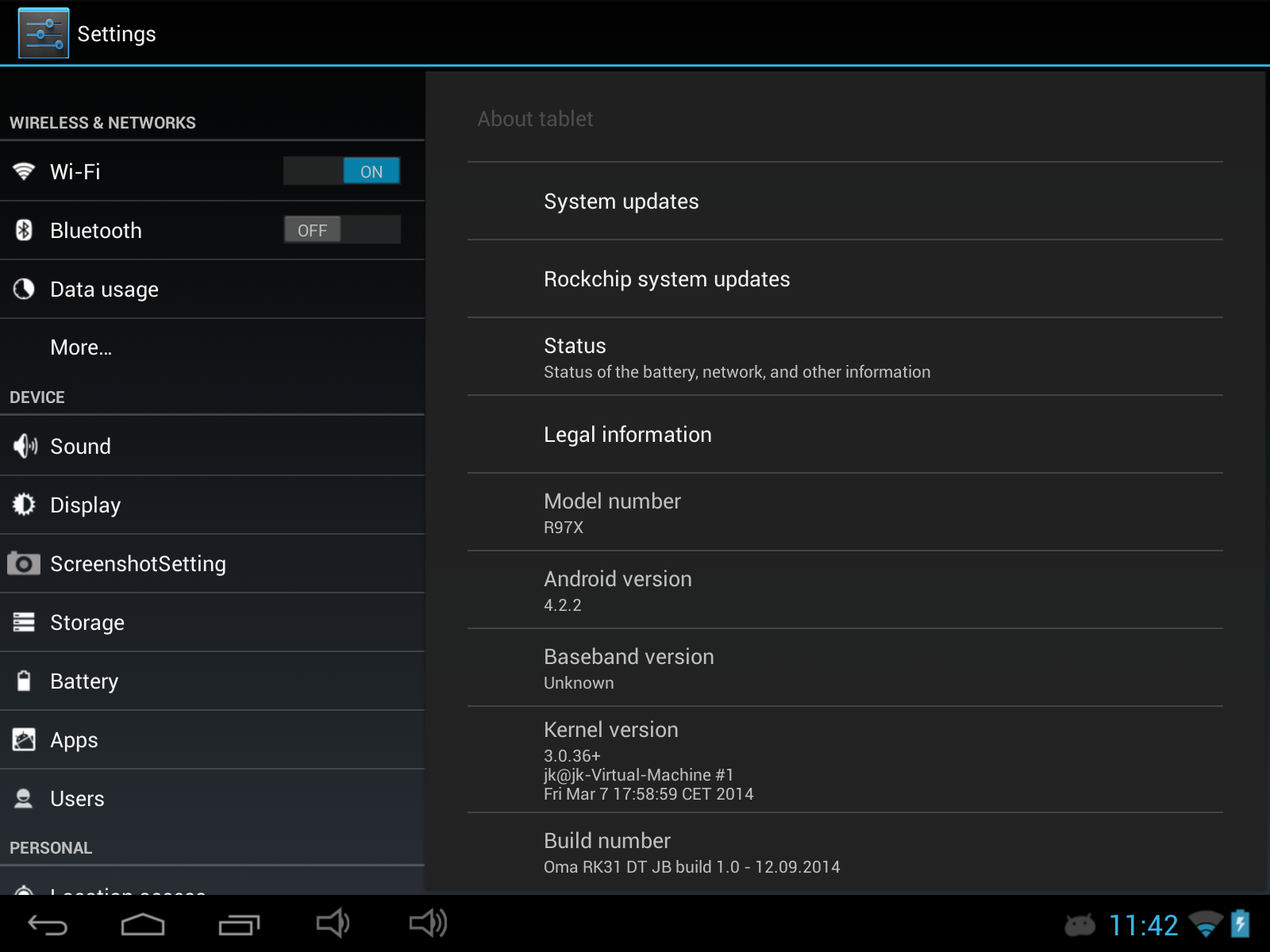 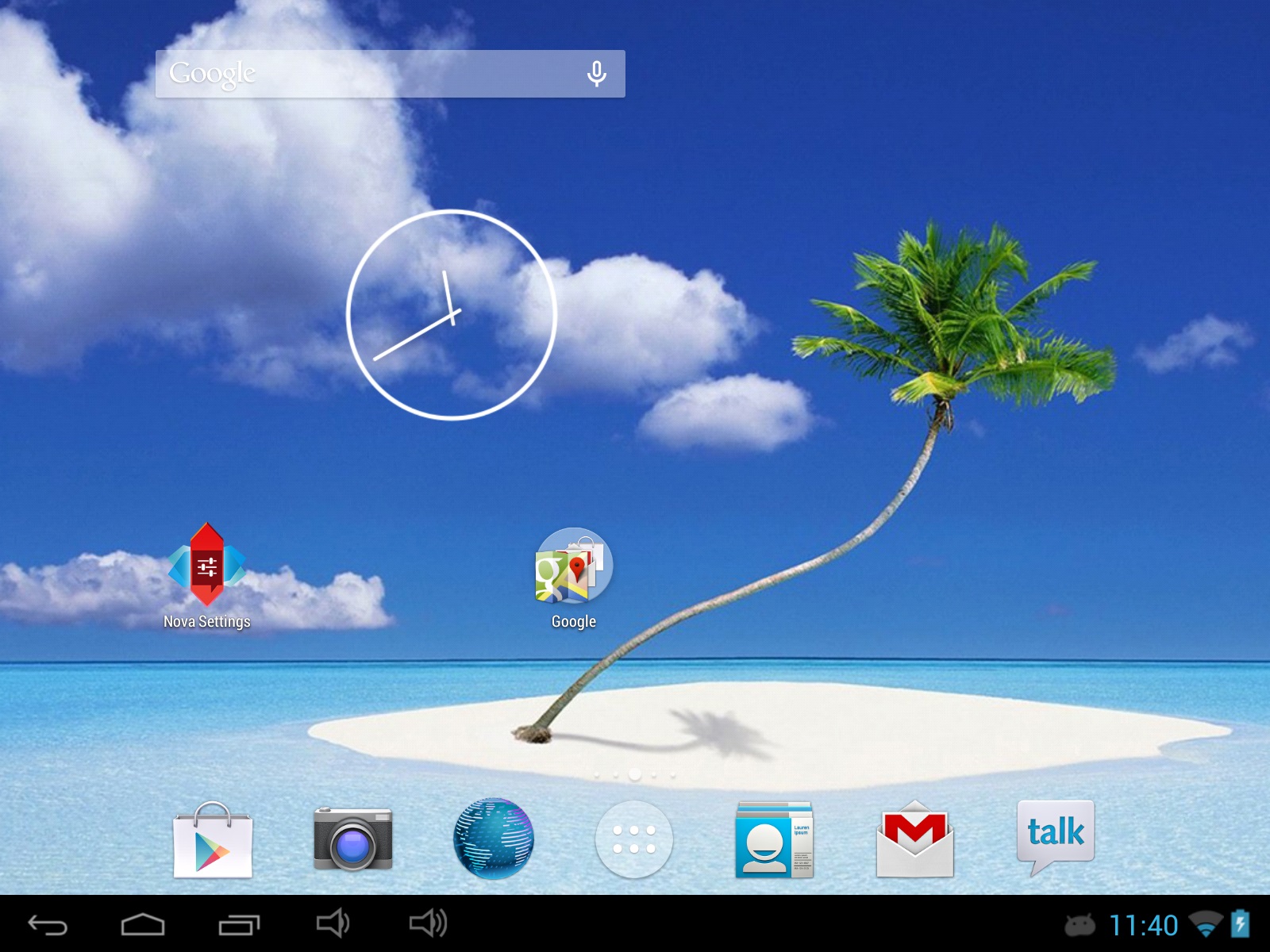 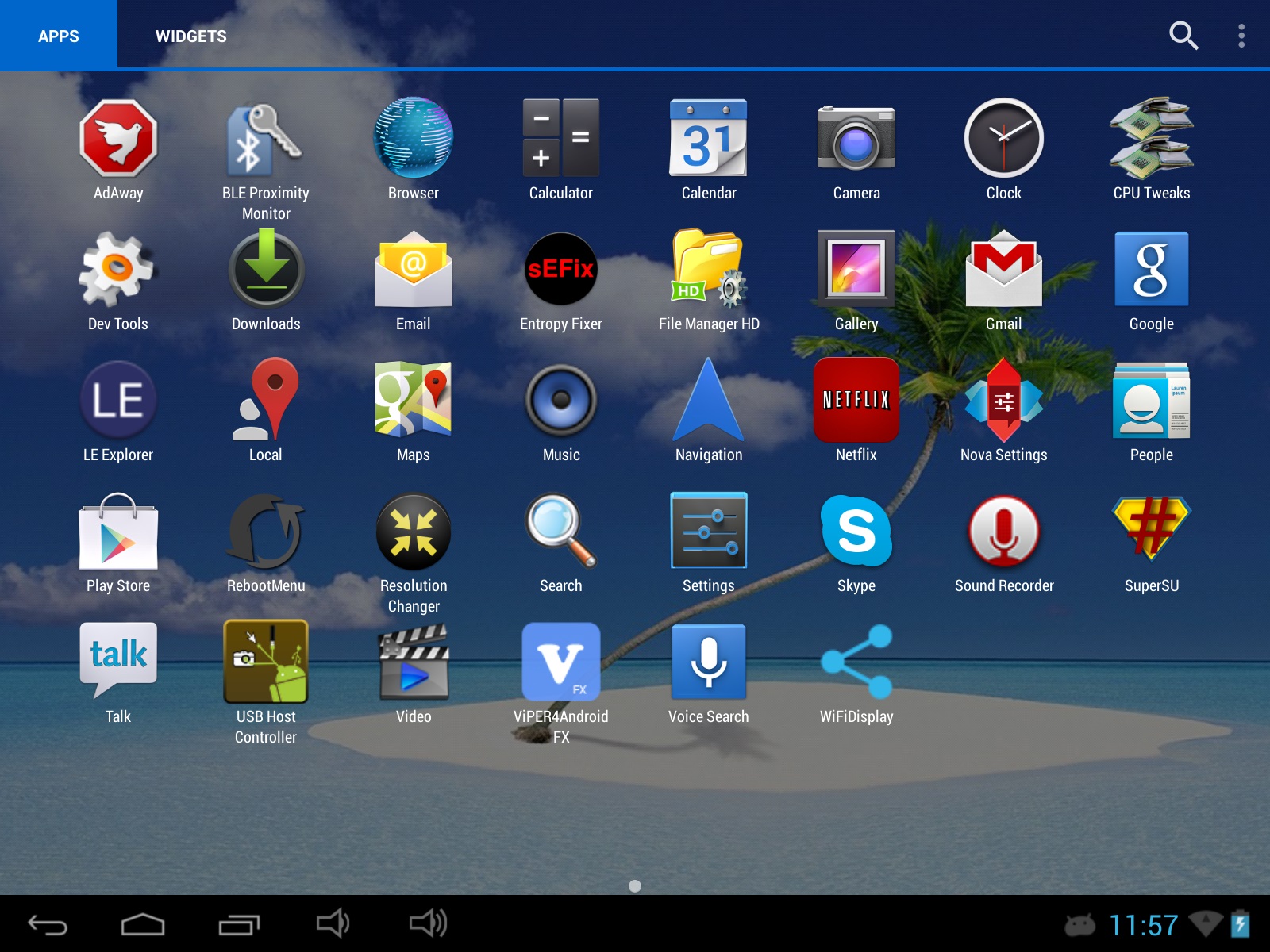 My window-of-opportunity to install this will be Sunday, 14 September ...  I have work-related travel as of Monday for ~three days.

I will strive to get your installation accomplished Sunday; worst case scenario by Wednesday, 17 September.

Will report back the moment I finish the install -- successful or otherwise.

With work and family-related travel accomplished, finally replying back after couple months.

Unfortunately, the end-user of the tablet is refusing to take a chance even with assurances of restoring to OEM image if any problem were encountered.

I will keep selling the idea though and have downloaded all the files you linked (thank you, by the way).

Perhaps a few lagers will help the sales pitch.  Will post again- hopefully sooner than later.