The link is here:

It was released September 5, 2013. I've attached a few screen shots of it. It's MUCH smoother than 4.1.1 was, you'll notice that immediately. I've only been using it a few hrs but here are a few immediate changes I've noticed:

I'm sure there are more things, this is just the stuff I've noticed right off the bat. Antutu score for me was like 18,205 which is pretty good. Especially considering devices like the Note 2(which are quad-core w/2gb of ram) are barely beating it. 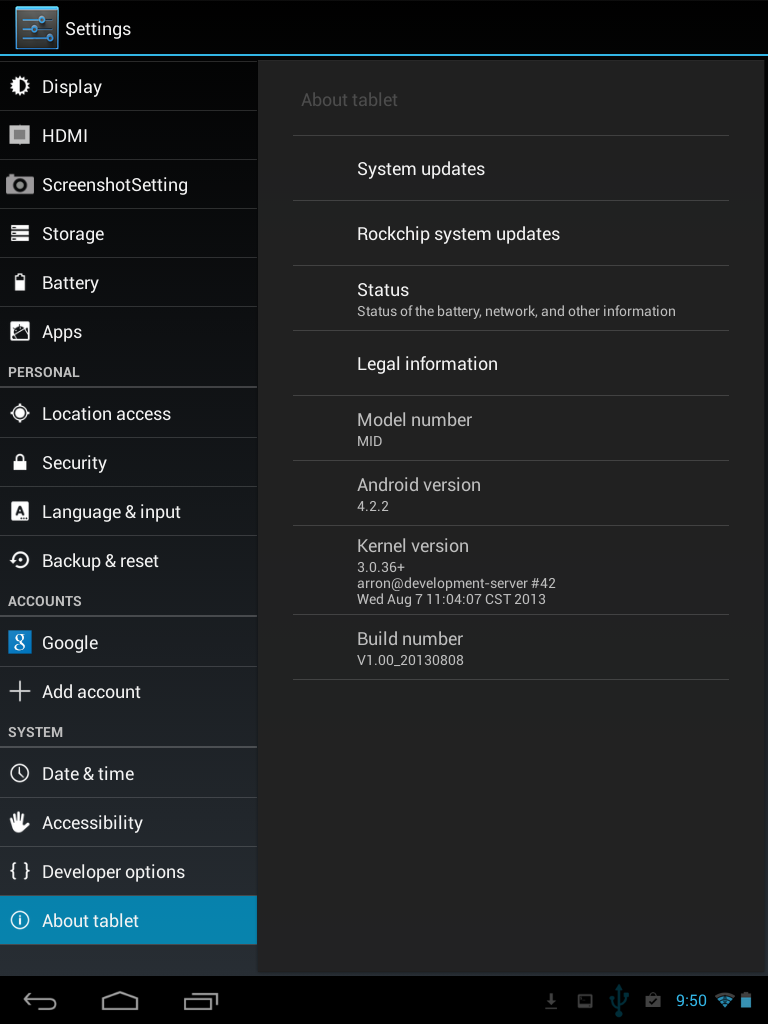 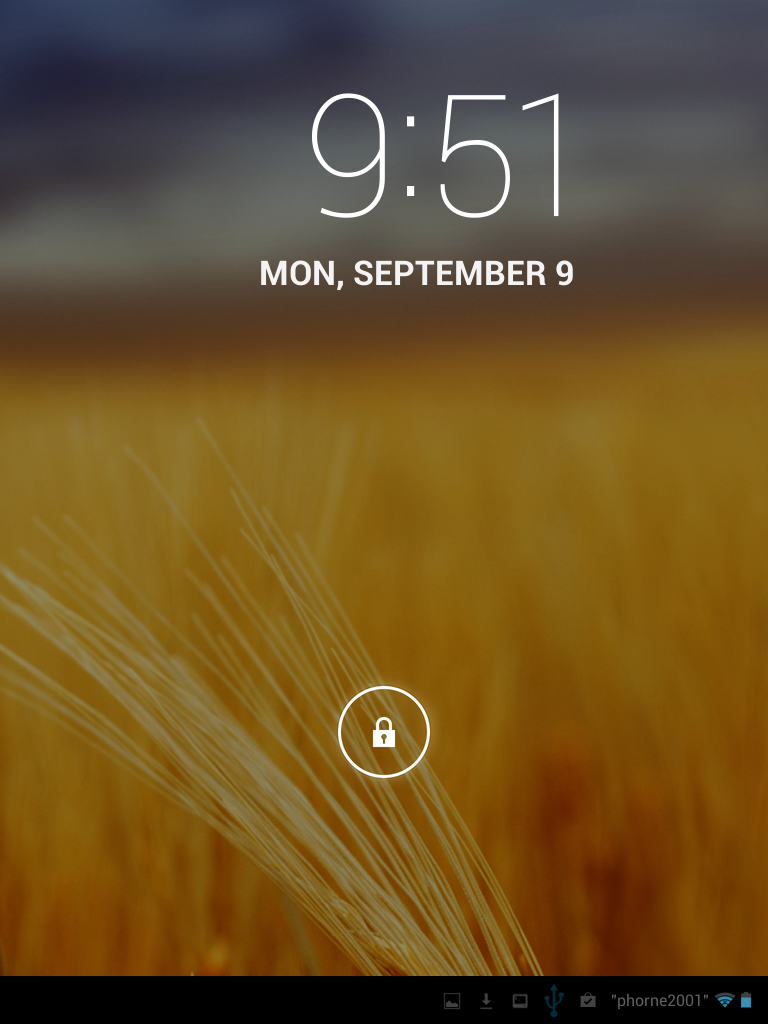 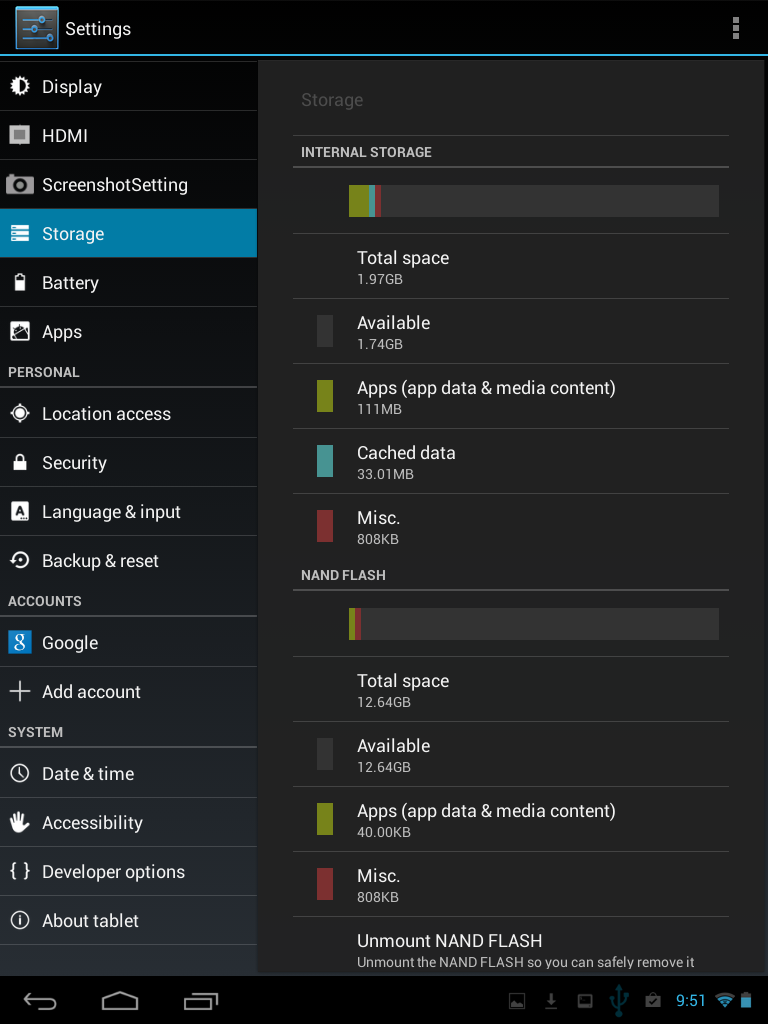 I am not sure this custom firmware is for the same device, but you may have a look:

the link shows U35GTW and U35GTS - can smone explain the differance?