this is a KitKat build for Sumvision Cyclone Odyssey 7. Build is for RTL8188 wifi

Be aware: it is your own risk! 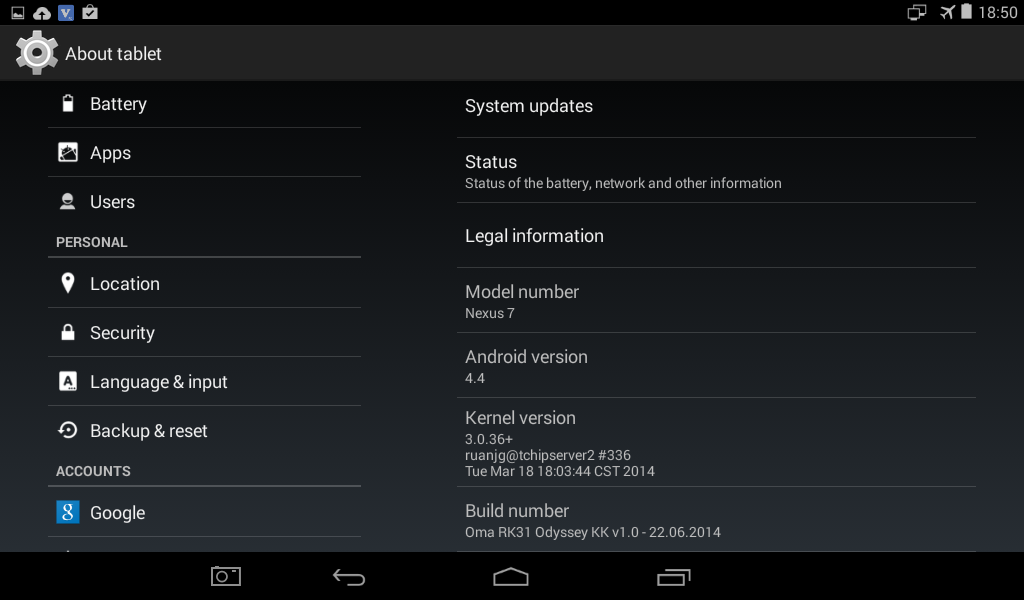 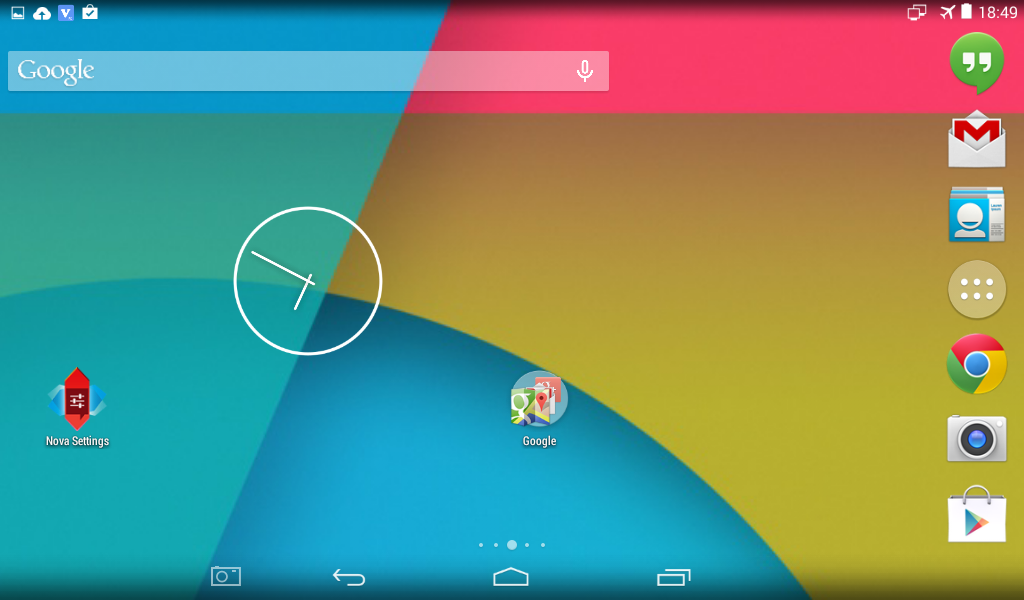 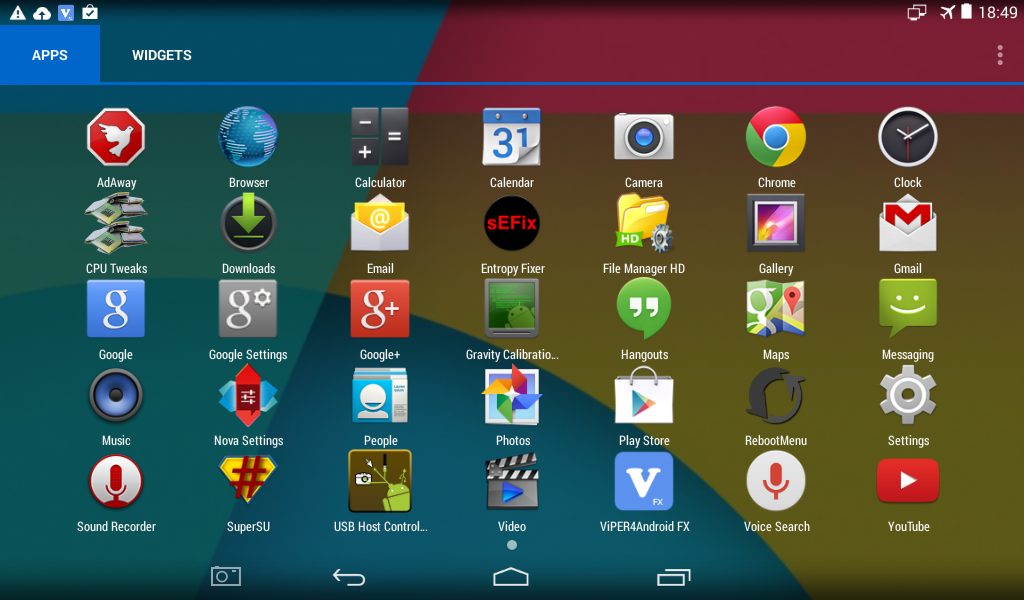 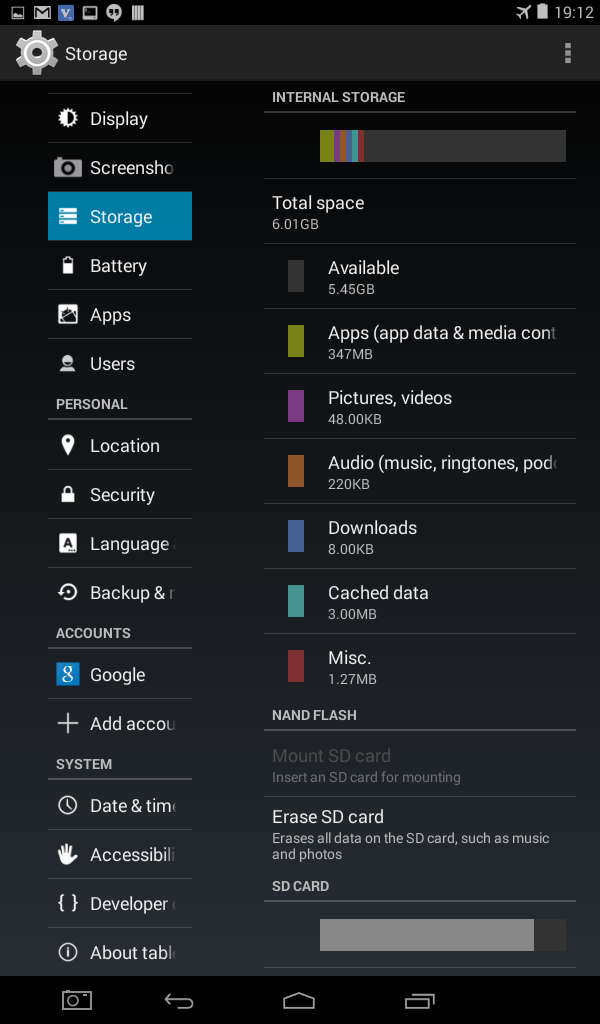 Hi, I'm developing a custom ROM for this device. I used your ROM and modified few bits in the system.img (using xubuntu, logged as root). I tried to remove NovaLauncher, here's my shell script:

Now after I low format the device and flash everything back (including system.img) the device starts fine and boots up, system loads up fine, Launcher3 is used (no prompt for a default launcher).

The problem starts with subsequent boots, I have noticed following unwanted behavior:

1. sometimes the device boots to the system, but the top statusbar and bottom navbar are completely hidden, it is not possible to drag down the statusbar or use SW keys (home, back, ...)

2. device is stuck in booting animation.

My q is: can NovaLauncher be removed from system.img as it seems that its removal is causing some issues? Or do you think it is something else that can be causing this odd behavior (e.g. mangled system.img ext4 partition?)

No, I guess you have some other things corrupted. Can I have a dmesg from a fresh boot?

Hi, after a very lengthy trial/error session, I found that the poblem was in a "corrupted" bootanimation.zip file. For some very odd reason, the tablet would end up in a boot loop if the animation was set this way:

Anyways, thanks for this custom ROM, works flawlessly so far. I noticed that there was a particular battery drain reported by 'Mobile Standby' so I removed the telephony service (since it is a WiFi tablet only) and the system is still stable so far.

May I asked again for dmesg log? Thank you in anticipation!

The following users say thank you to onder7973 for this useful post:

Any instructions for using Linux?

Linux on the tab or Linux to flash the build?

Linux to flash the build.

For firmwares in full images format (update.img) you can use: Linux Upgrade Tool v1.21

For multiple images firmwares like OMA's packages, check the other tools: rkflashtool and the rkflashkit GUI: