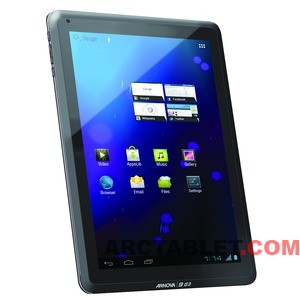 After nearly two months of keeping them locked up, FCC has released the external and internal photos of the Arnova 9 G3 tablet.

Arnova 9 G3 is a great 9.7" tablet which basically is just an updated Arnova 9 G2 with Android 4.0 pre-installed(we have just released a custom ICS firmware based on 9G2i firmware for the Gingebread-based 9G2) and 1GB of RAM. Like its predecessor, it features 9.7" IPS screen with 5 point capacitive multi-touch, 1Ghz Rockchip RK2918@1Ghz processor, Wi-Fi 802.11 b/g with support for Archos 3G stick and no HDMI and bluetooth.

From the outside, not much has changed: 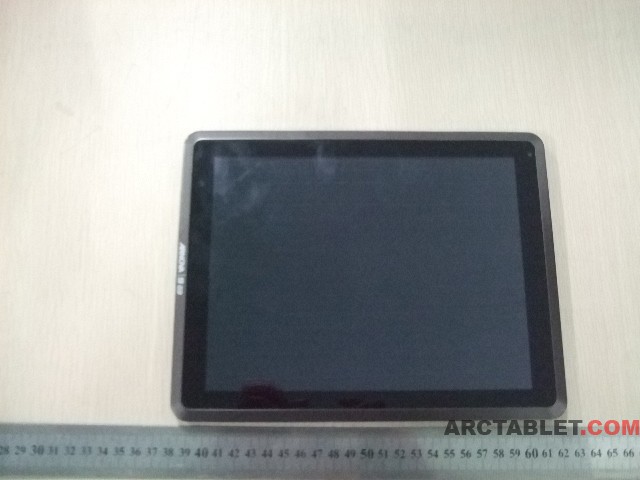 On the back, "Designed by Archos" text under the Arnova logo is gone, Arnova is becoming more independent. 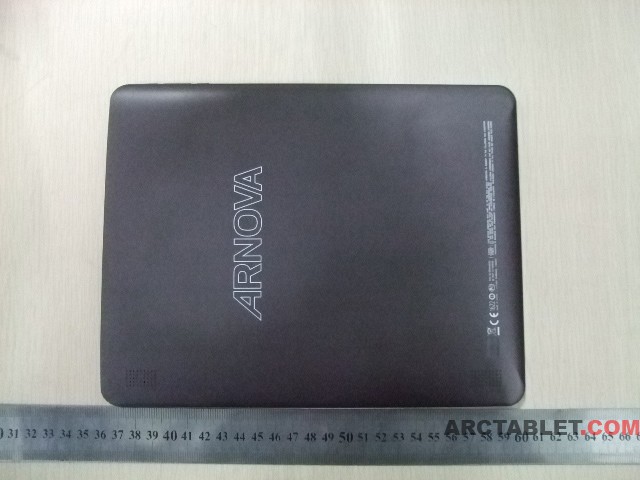 Just like its predecessor,  the 9G3 features many connectors:

that is not an image of an arnova device

Spotted it a while ago, but forgot about the fact that the images came available today. Looking into it now. 😉