Since hackers have figured out how to run Ubuntu and other Linux-based software on android or other portable devices. We’ve seen no shortage of low-powered, low-cost Ubuntu mini PCs hit the market.

Raspberry Pi, BeagleBone Black, the ODroid-X, FXI Cotton Candy, and Via’s APC lineup are all truly affordable and compact computing devices. But they all share one thing in common – their CPU hardware is based on ARM’s Cortex-A series of processors. Intel may be the still dominant company in PC and Windows markets, but it’s having a much tougher time in the mobile world.

Based on what we know, ARM looks set to retain its lead for the foreseeable future. Thus, Ubuntu ARM mini pc is booming.

With the success of comparable projects such as Raspberry Pi and Beaglebone, Giayee is throwing yet another option into the ring, an ARM-based Mini PC running Ubuntu(it can also run android, your choice) called P105 (http://www.giayee.com/android-pc/p105-mini-pc.html). 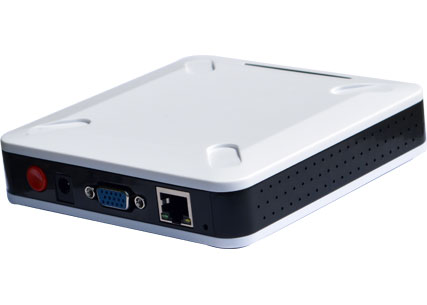 Additionally, there are more outputs than the Raspberry Pi for increased flexibility and compatibility with other hardware. Giayee P105 is equipped with 3 USB hosts while Raspberry Pi just has one.