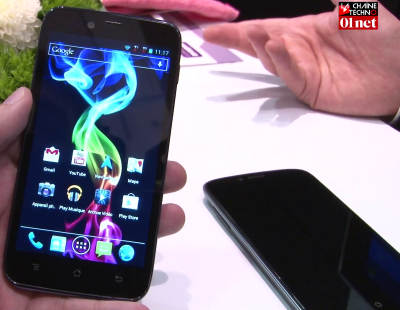 For a first appearance, the ARCHOS Smartphones seem to leave a good impression to lachainetechno.tv, in their video video (in French) they seem to be enthusiastic about the features for the price, but stressed the screen limitations (qHD, 960x540 pixels resolution) and front camera low resolution, compared to current mid or high-end phones. 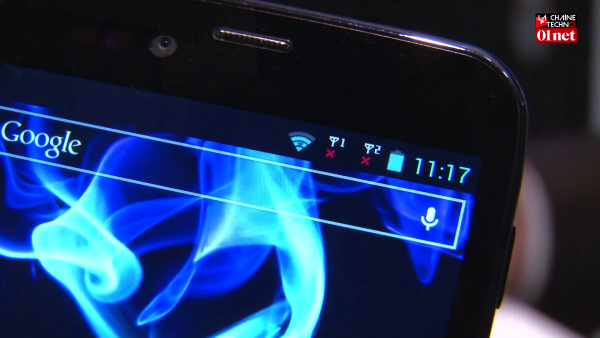 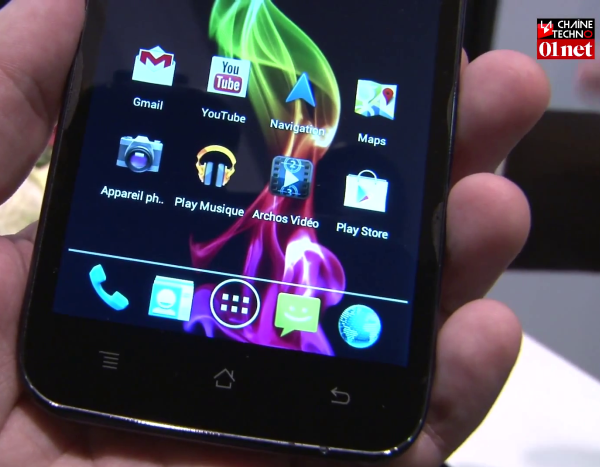 Another key point is the journalists comments on the ARCHOS 50 Platinum specs, they expect to be "roughly equivalent to a Samsung Galaxy SIII", we believe it's a rather misleading comparison as we already explained in detail, both devices have totally different specifications and features.

Phone design is mostly made of plastic 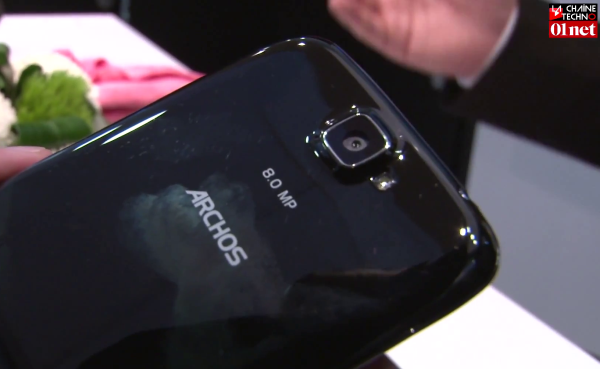 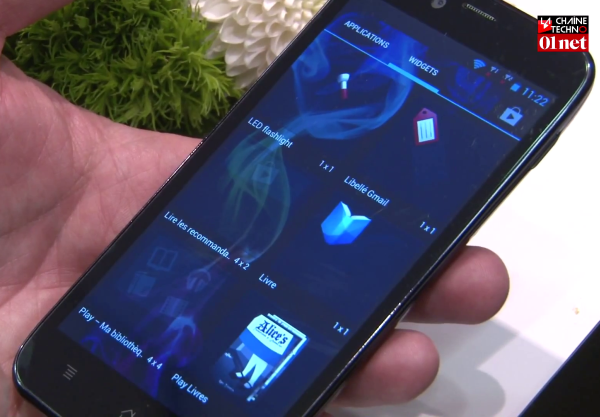 Grosbill French online store is one of the only shop to display a shipping date for ARCHOS 50 Platinum smartphones and is currently announcing for 14th of June 2013, this date being delayed every day lately. There is no clear sign that the availability for end of May announced by ARCHOS will be met, something which is quite common with ARCHOS, the GamePad has shipped with about 3 months delay, the TV Connect…