HomeForumArchos and Arnova General discussio…Is your Archos / Arnova or Android …

Is your Archos / Arnova or Android device protected against the Master Key vulnerability ?

A few months ago, Jeff Forristal from bluebox.com discovered a security issue in Android system and disclosed it to Google in February 2013 (filed as Android security bug 8219321) another similar problem has also been highlighted a few weeks ago (bug 9695860)
These security issues allow exploiting signed Android applications (APK) by modifying the program they contain while maintaining the existing application signature intact. Such modified applications will appear signed by the original author so the exploit can be used by someone with bad intentions who could modify an application in a malicious way including a potentially dangerous payload. 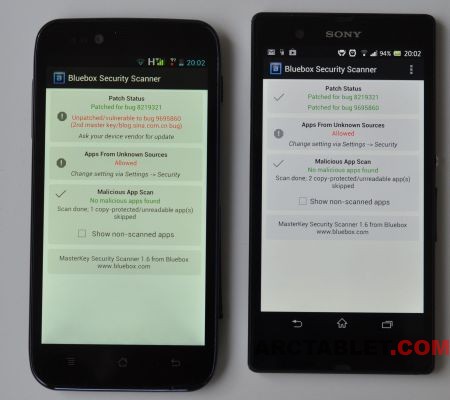 These vulnerabilities have been patched by Google in their Android Open Source Project (AOSP) code, but not all OEM manufacturers have yet deployed these fixes so far. Smaller manufacturers (which is the case for most Chinese tablets, including Archos / Arnova) haven't yet fixed all their products. Some modified versions of Android code such as CyanogenMod (CM 10.1) have already the fixes in place. According to bluebox.com, Google Play Store should be protected to received applications modified to exploit this security problem. Still, it's quite easy for to malware type applications hosted on less protected Market places or downloaded from upload sites could easily infect unprotected devices.

We recommend that you make sure your device is patched against the Master Key vulnerability. If that's not the case, stay safe and download apps only from official market places or trusted sources.

You can download and install the free Bluebox Security Scanner application on Google Play Store. Amazon.com and getjar.com to verify if your device is vulnerable to these security bugs

If you like you can patch your rom by yourself using Xposed Framework and Master Key Dual Fix. 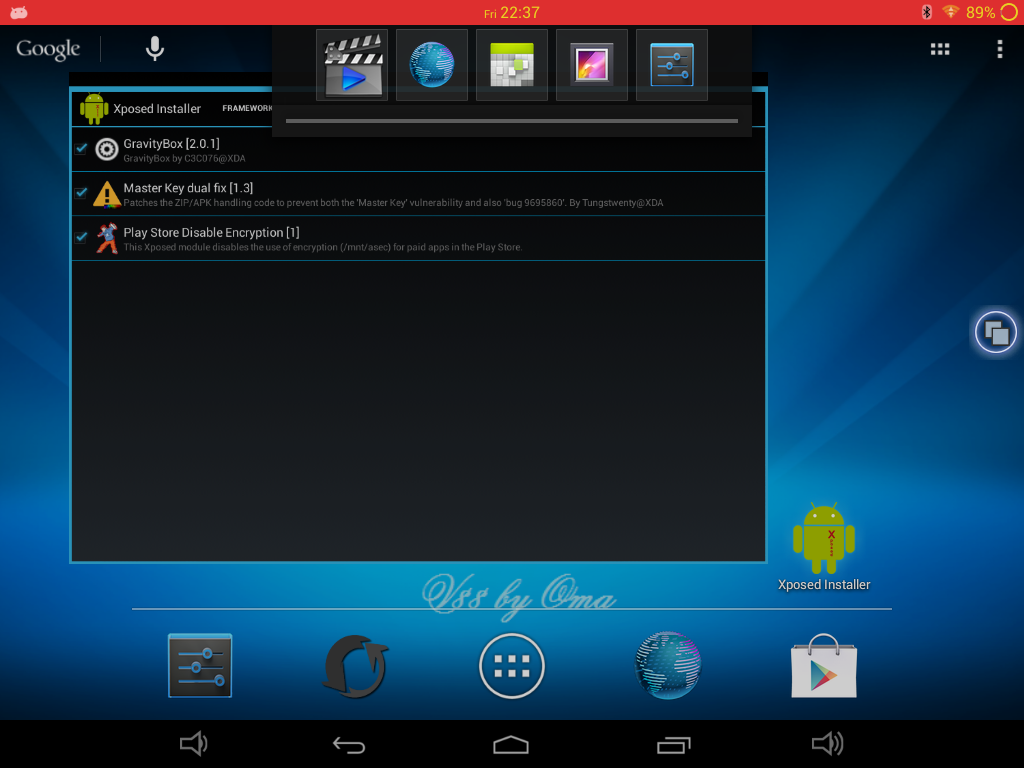 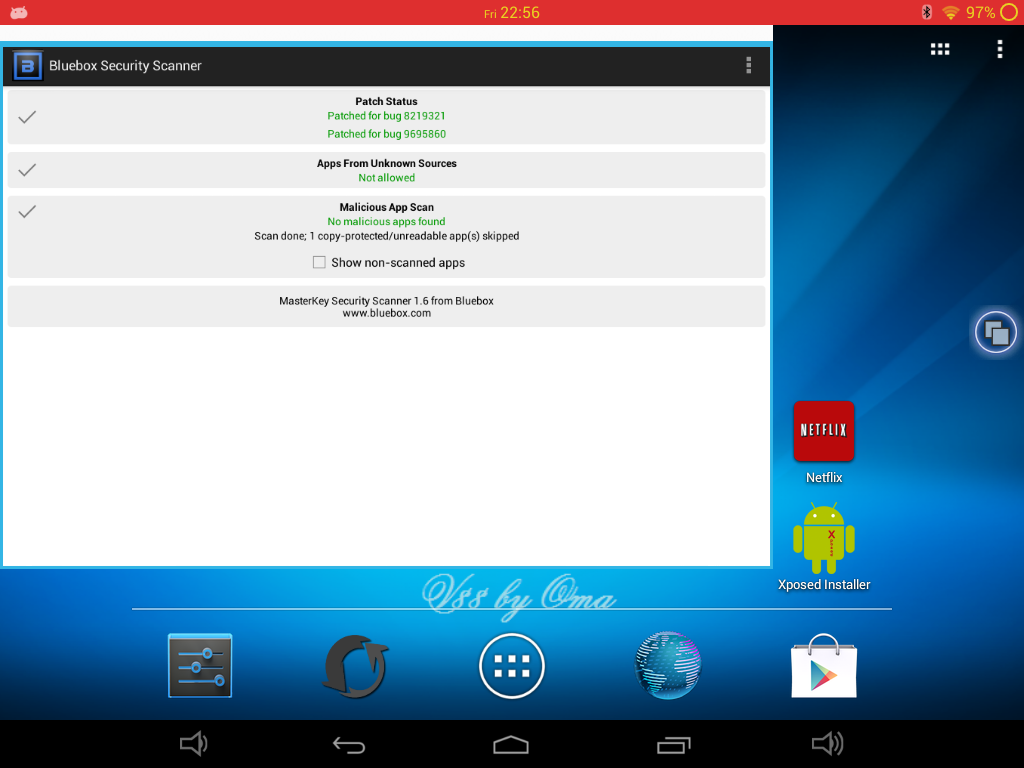 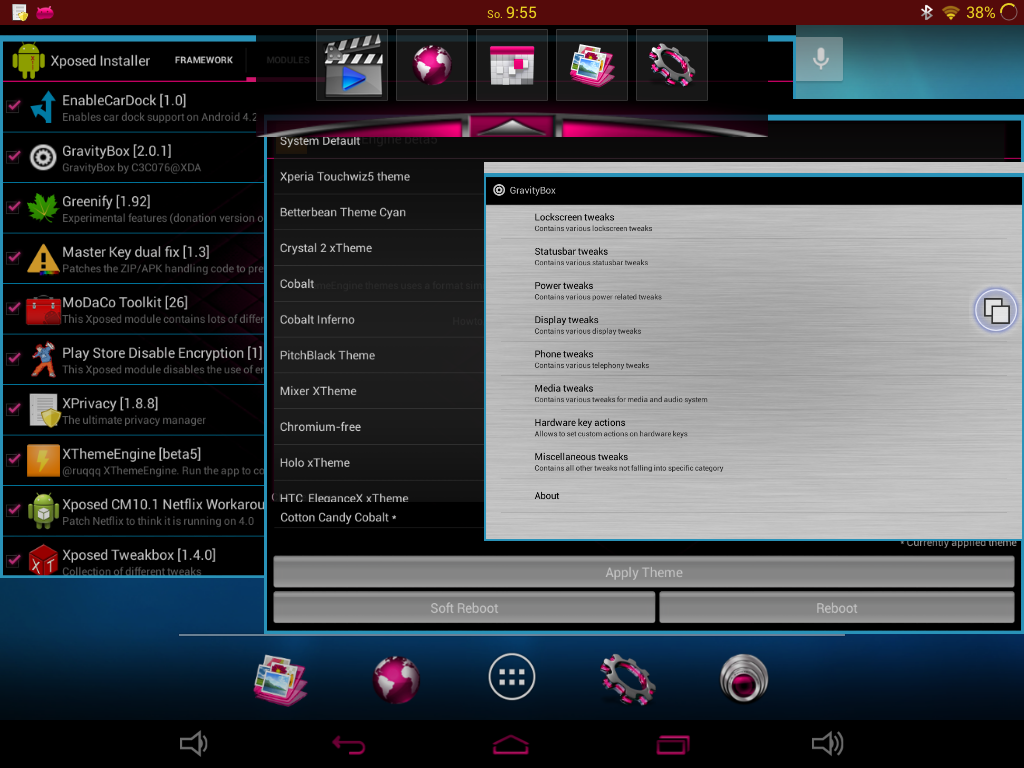 Here are some useful links: http://crewrktablets.arctablet.com/?p=1772

Oma7144 said
If you like you can patch your rom by yourself using Xposed Framework and Master Key Dual Fix.

I think some altered forms of Android code, for example, Cyanogenmod (CM 10.1) have as of now the fixes set up. As indicated by bluebox.com, Google Play Store ought to be secured to accepted requisitions adjusted to adventure this security issue. Still, its simple for to malware sort requisitions facilitated on less ensured Market puts or downloaded from transfer locales could undoubtedly taint unprotected gadgets.