Impossible to get recovery mode
Page: 1234

according to my research we have this childpad:

no idea who to get a firmware at this moment

First post for me but I've just spent a couple of hours figuring this all out.

I messed about with unplugging the charger and using the mains and then the pc one, yada yada. In the end what worked for me was having the pad on and in plugged into the pc.press the reset button with a pin or something (and keep it pressed) then press the power button and keep it pressed unit A) the white arnova comes on the screen or B) 7 or 8 seconds pass. refer to bingbong comment below for assistance. let go of the power button leaving the pin on the reset for another 5 seconds.

The programming mode or whatever it's called is just a blank screen, the unit will appeared to be off; I found the best way to tell was my OS's "bingbongs" you get when detecting new usb devices. Looking at device manager whilst doing this really helps.

In device manager the unit (with the blank screen) will show up as faulty device, you need to manually update the driver to the rockchip usb one that is more than likely in your rom dl; This is an unsigned driver and windows/AV will need you to accept it.

Now if you have your Evolution RKtool open you will see the device (which through all of this appears to be off) lites up one of the green boxes and you can do stuff.

In  the loader box select the dl'd rom location for the corresponding images located in the loader (in the case of the parameter) and the Image folder for the others.

Wipe the unit - takes a minute, then when its done blow the new one in. Machine will reboot after a minute into some android config screen, hit the restart system selection at the top of the screen on the menu.

files and stuff from this thread http://www.arctablet.com/blog/featured/arnova-childpad7d-g3-android-4-0-4-cwm-recovery-custom-firmware/

thanks for your efforts.

For me this method does not work.

it just continues to boot

Reason i am looking into this is because we have a couple of hundred of these bought from a chain of mobile stores in Holland. SOme of the units we have are customer returns and have the lock active on the units. This is the only way i have figured out to get round that.

I have managed to replicate the procedure this morning on a different PC (with different OS) and a different Pad the only thing i noticed is that the USB driver (rockchip) for the programming mode Childpad would not install from the extracted archive that came with the ROM. I had to DL it direct from Rockhip (part of the RKBatchTool1.5en) tool, and point the unknown usb item to the driver rockchip USB folder in the appropriate OS and bit.

I recently bought what is packaged as an Arnova 7k g3 tablet at toys r us, here in the states. I have been scouring the internet for info on this thing. It looks like a plain white child pad and it does indeed run a vimicro chip, not a rock chip like many of the other child pads. I have tried for nearly 10 hours to do anything with this thing. I am beginning to think that there is no recovery.img installed on these things. Any suggestions?

I've got a Vimicro Arnova Childpad. I was able to flash different manufacturer Firmware (BSNL Penta IS701C) but the touchscreen stopped work.

I would appreciate if someone is able to produce a Nand backup of this childpad and share it me.

The device seems to be the model presented here: http://au.alibaba.com/product/934295436-7-inch-android-kids-tablet-pc.html

I have the same problem and y don't know how to fix it, i need to install the google play for my children

Same issue here!! I tried all sort of combinations for getting recovery mode, but none worked. I am willing to use the #@cking childpad as a puching ball and let all my stress go.. Any pro please could help us?

can anyone please share theyr boot.img  , recovery.img  , and the system.img ?

only from vimicro cpu tablet.

if you need root i can help you.

for more info how to do please answer 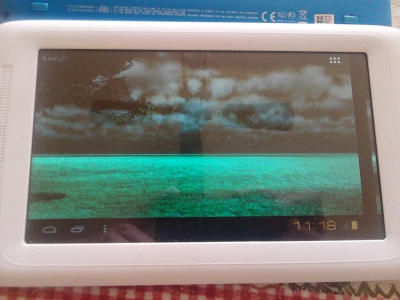 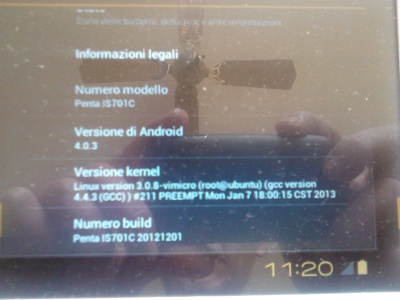 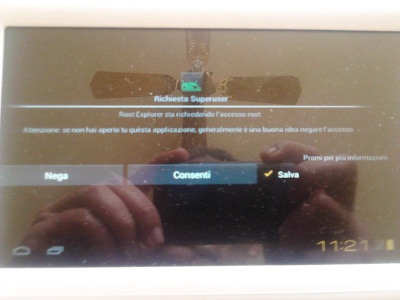 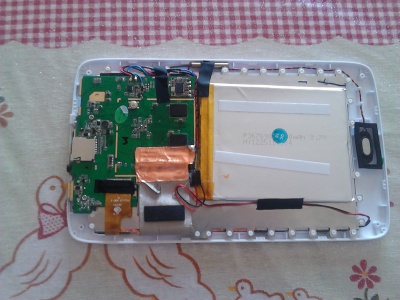 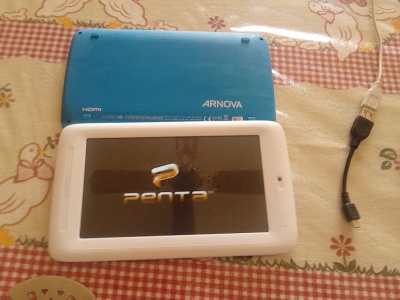 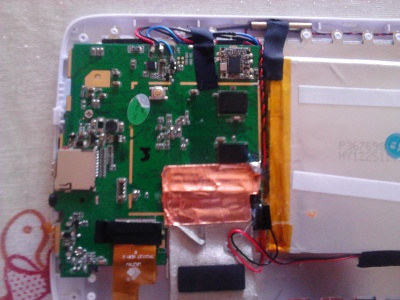 I've got a Vimicro Arnova Childpad. I was able to flash different manufacturer Firmware (BSNL Penta IS701C) but the touchscreen stopped work.

I would appreciate if someone is able to produce a Nand backup of this childpad and share it me.

The device seems to be the model presented here: http://au.alibaba.com/product/934295436-7-inch-android-kids-tablet-pc.html

SAME HERE now i have rooted the image descripted above, tablet works only with usb mouse cable, touchscreen not work and is not alligned and wifi don't work.

abar said
hello to all

can anyone please share theyr boot.img  , recovery.img  , and the system.img ?

only from vimicro cpu tablet.

if you need root i can help you.

for more info how to do please answer

I can not help you, because i also need a rom.

Could you share your information that you have regarding theis chilkdpad..

I would be good to have this in the open.

i can today not more write about this childpad

i have flashed with the penta software, than i have rooted it, than i made a dump from boot, recovery, and system, i erased again all , i put the new dump file in the penta update tool correct the system image name, and flashed again, now is the tablet with root access, and with installed superuser, so i dont need to root again.

if anyone has a tablet please write, have you received my PM? can you write me for test? if i already can receive PM?

sorry for my bad english

The following users say thank you to abar for this useful post:

Hello abar, i got a vimicro childpad rooted but with originale firmware onboard.

Please let me know how i can help you.

If someone has found how to get hard recovery mode with the CHILDPAD, please show me the method.

Thank you in advance