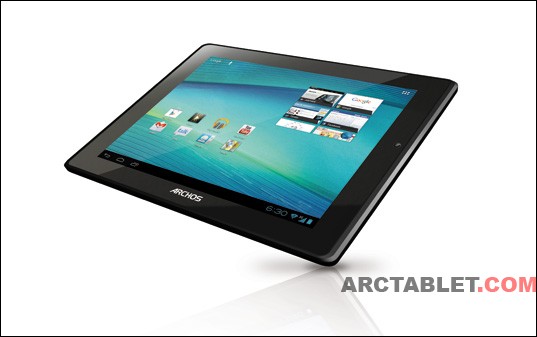 We already mentioned the 97 Xenon a few weeks ago and suggested that it will be the next tablet to be announced by Archos in the Elements range. Today Archos quitely revealed its new device. The 9.7" tablet will feature an IPS screen, 1.4Ghz single-core processor from Qualcomm(we assume that by looking at the Arnova 7c G3 specifications) and 512MB of RAM. Just like all the other Elements, it will come with the whole suite of Google Apps. 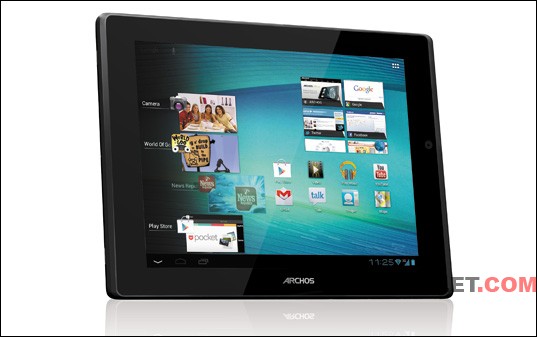 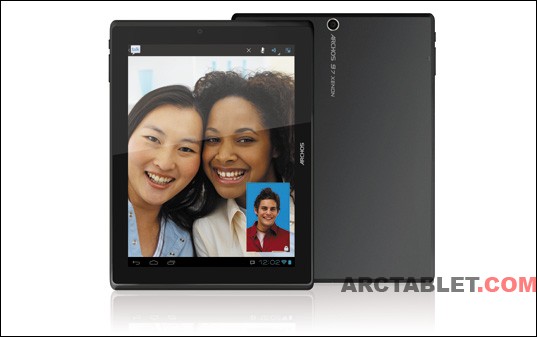 No pricing details have been released yet, but we expect it to be priced between 299 and 349EUR. Here is a specifications list for those that are interested.