Prestigio, a Russian electronics company which is mainly focussing on eastern European markets, is working on many new models to release in Q1 2014. One of the most interesting ones is the yet unannounced 7.85″ tablet which will be powered by an Intel CPU. We have got some nice images to share with you. 😉 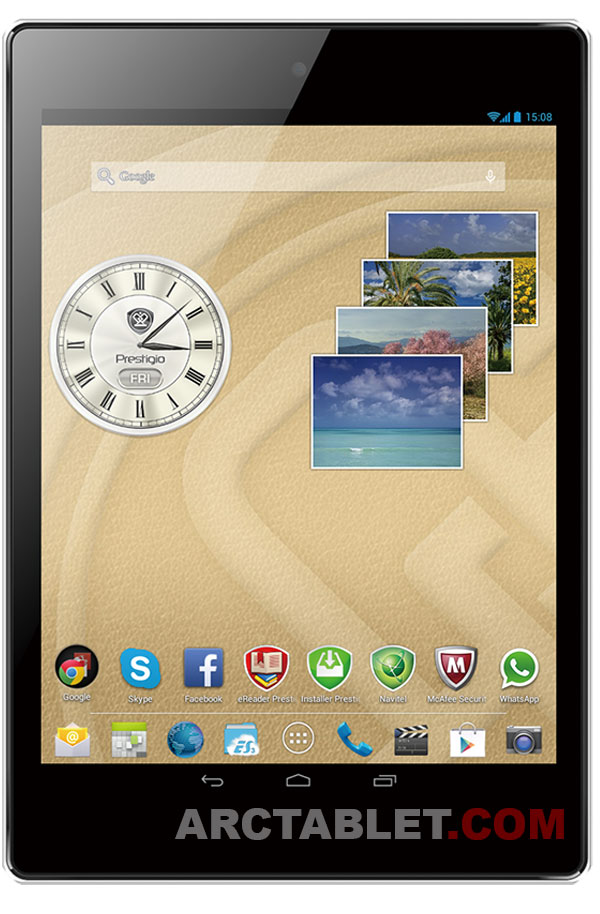 Apart from the dual-core Intel Z2580 processor running @2.0Ghz and 3G connectivity(we believe it is the first 7.85″ Intel tablet with 3G), there is nothing special. There is a 1024×768 IPS screen, 1GB of RAM, 16GB of ROM and cameras on the front and on the back. Android 4.2 is pre-installed and you will get a bunch of 3rd party applications with Prestigio Installer. 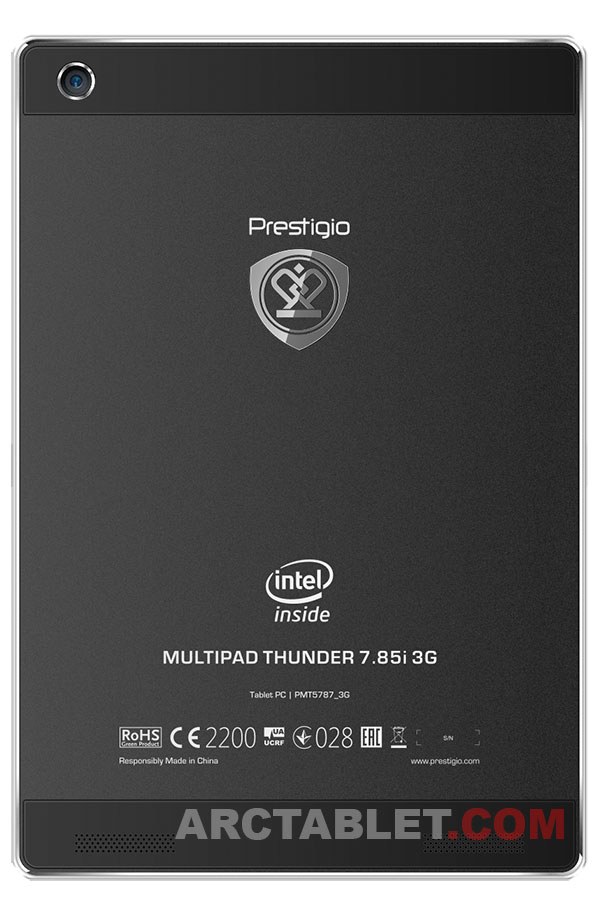 The Multipad Thunder 7.85i 3G(what a name) will be available in black and white versions and will go on sale in the coming months. 🙂 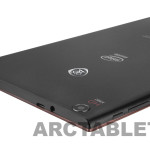 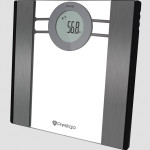