Pipo just announced the Android-based H3 and Windows 8-based W2F tablets. The H3 is the most interesting of the two, because it is the first Pipo tablet to feature support for 4G LTE networks. Ir runs on MediaTek MT6592 CPU which also makes the H3 the first 4G-tablet equipped with MediaTek CPU. While the MT6592 doesn’t support 4G networks, there is an optional MT6520 chip installed to do the trick. 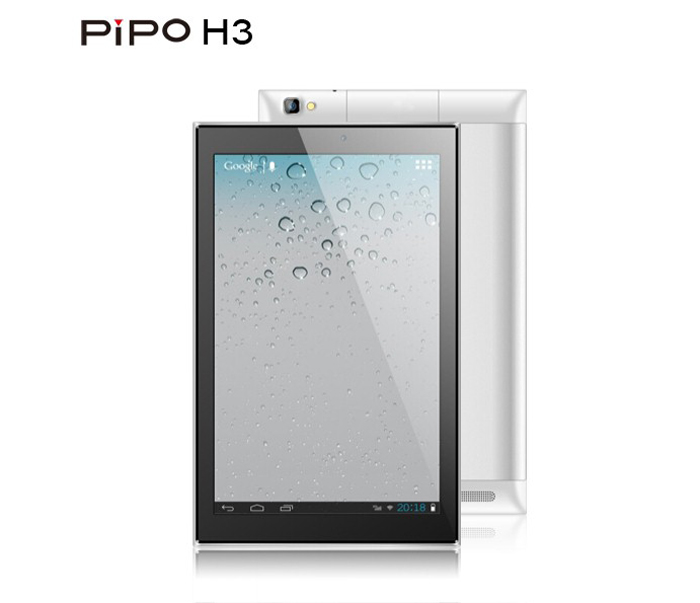 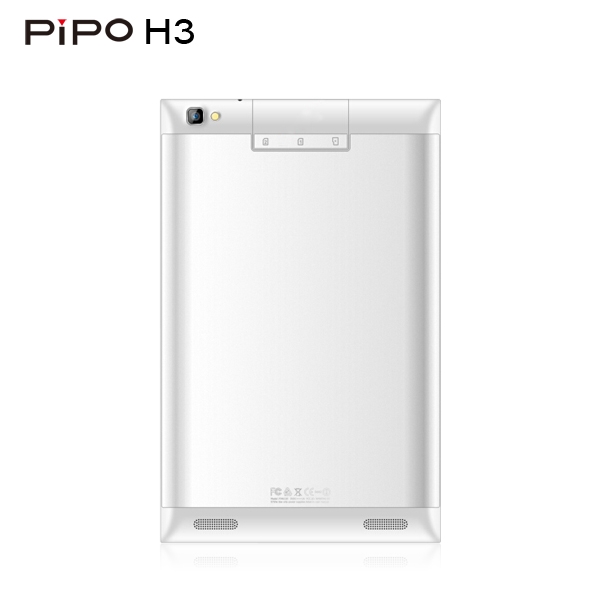 Next to the H3 tablet, Pipo also announced the W2F – the updated version of the W2 tablet which was released half a year ago. The only difference seems to be the CPU – with the W2F using the Intel Z3735F CPU instead of the Z3735D on the original W2. 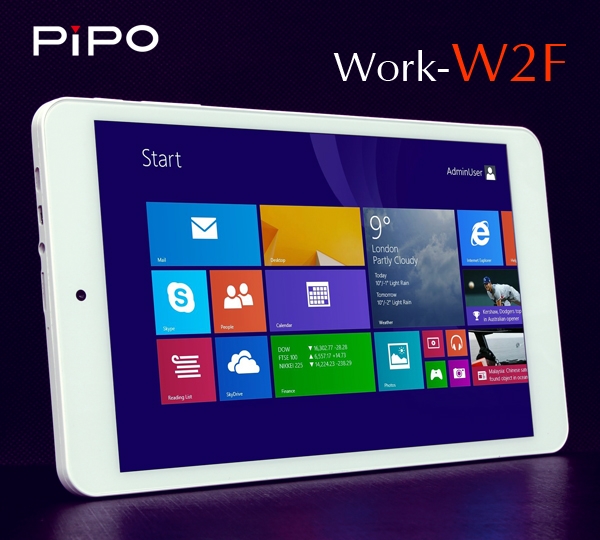 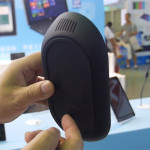 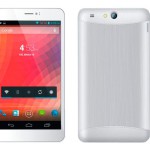 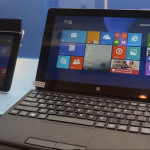 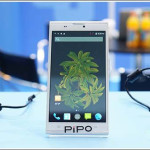