Pipo is known for reasonably priced Android phones and tablets and now, they have now announced the T5 phablet. What makes it interesting is its price – which is around ¥499($80, €59) in China. So perhaps it could be a nice alternative for the 64 Xenon from Archos which is more than two times as expensive as the T5? However, with a low price, also come low specifications. 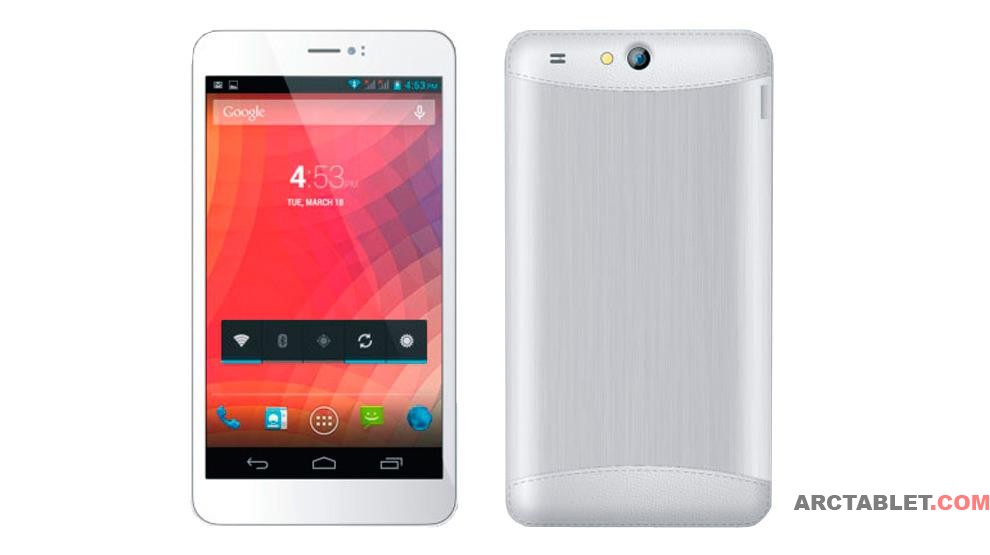 The T5 phablet packs a 6.95 inch screen with 1024 x 600 resolution, quad-core CPU from MediaTek running at 1.3 Ghz, 1GB of RAM and Android 4.2. There is support for dual-sim and the T4 will work on GSM and WCDMA networks. There are even little pieces of faux leather on top and bottom on the back of the device. 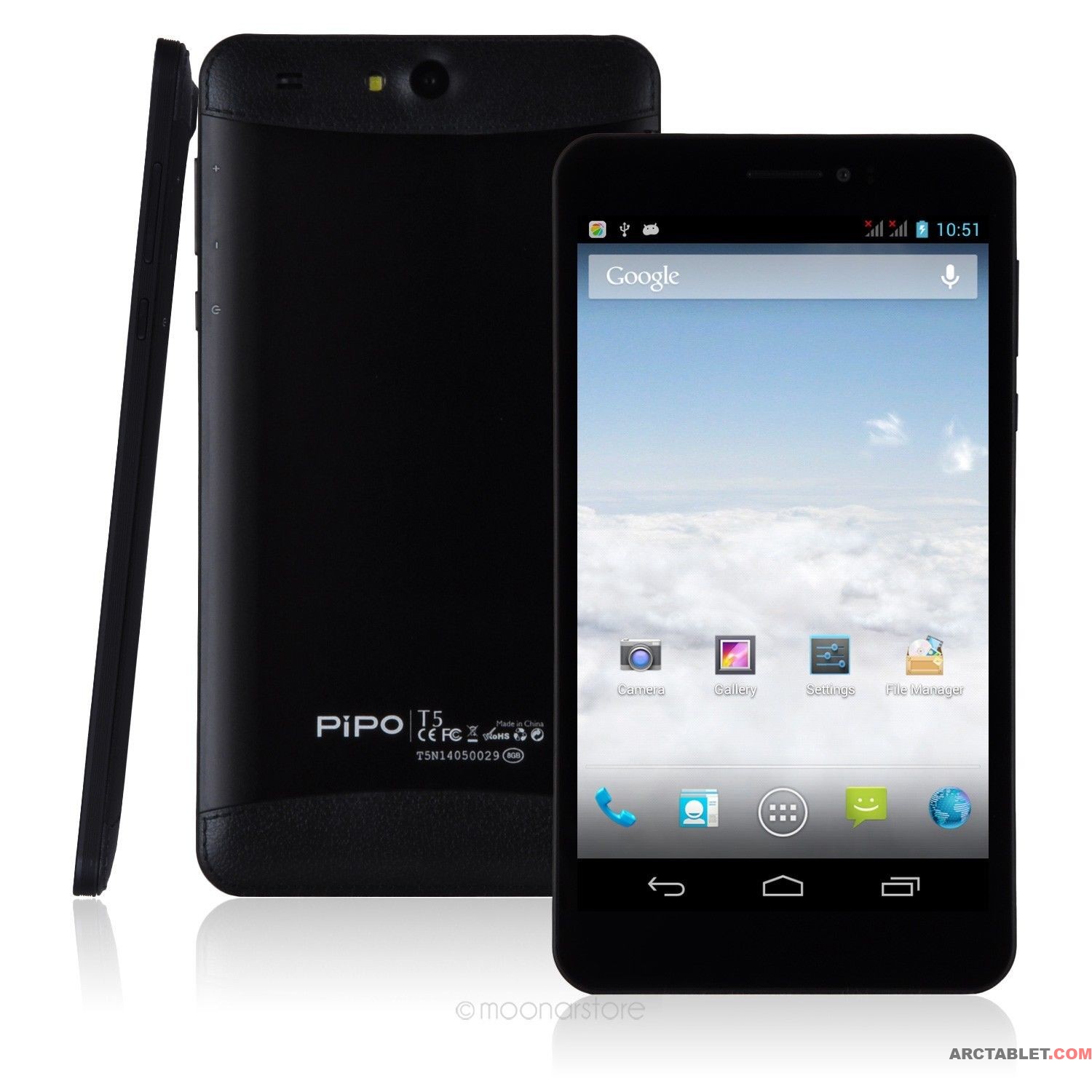 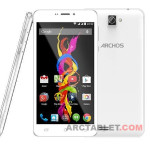