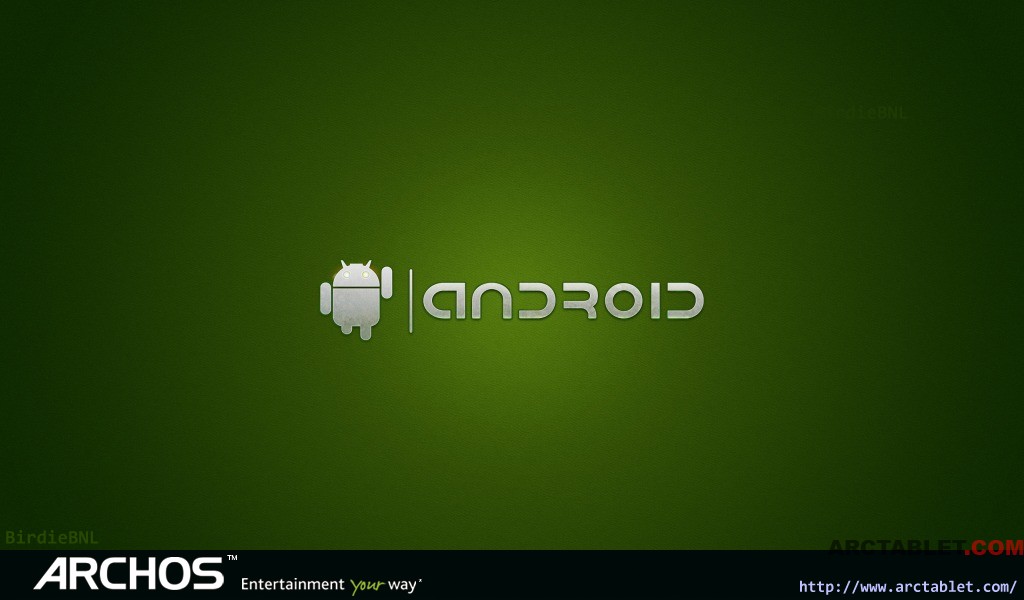 [Update] We have release a first beta of an Android 2.2 Froyo firmware for the Arnova 10b

There has been a lot of demand lately for a custom firmware improving the stock firmware for the Arnova 10b capacitive tablet.

We worked hard to get something stable before a public release and we feel to be reasonnably close to that, but it should take a few days to tweak and finish testing the firmware.

For the custom firmware upgrade, we are currently working on two options:

Option 1. adaptation our Kasty custom firmware for the Arnova 10 to the Arnova 10b to offer an Android 2.2 Froyo, Android Market and root access on the device. So far this option gives decent results, but still need to be tweaked as the capacitive screen currently requires a computer (thru ADB) to be started on the tablet at each boot.

Option 2. modify the existing CyanogenMod7 firmware (RK2818 port) to run on the Arnova 10b.
This firmware is rather encouraging as the most of the system is working, it offers the latest Android 2.3.x (Gingerbread), root access and Android Market. Still, it has a lot of limitations, that are coming from the CM7 port for Rockchip 2818, among other things:
– video playback does not work
– camera is not supported
– reverting back to stock or other firmwares is not possible, you need to use Rockchip Flashing tools (RKAndroidBatchUpgrade).

We are also looking for other options and help from people out of the developpers communities (xda-developers and archosfans.com)

There should be a custom firmware publicly available by the end of August, we will announce on the Blog when we need more testers and when something is ready.

Great thanks to birdiebnl, fun_ and ^BatVanko^ for their work. 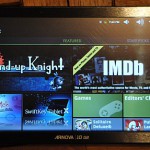