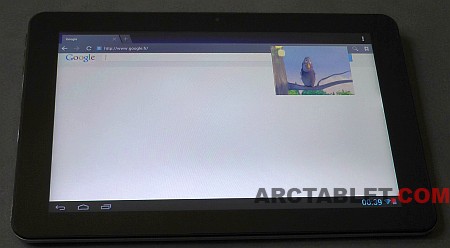 The Cube U30GT-H is one of the first tablets based on Rockchip architecture to offer Android 4.1 Jelly Bean (JB), and a great new Picture in Picture (PIP) feature on the Video Player that let you put the playing video in a resizable and movable window, so you can watch a movie while you continue to use the Android tablet for other things.

We have built a custom firmware for the Cube U30GT-H model (H only) which provides full root and default language to English rather than Chinese. This firmware is based on the stock firmware 1.06H from Cube.

You will need Rockchip flasher 1.5 (for RK3066 tablets) to install the firmware, push Power and Volume Up buttons at the same time to put the Cube tablet in flash mode. 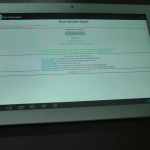 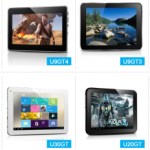 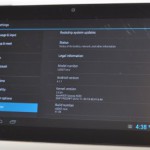