ARCHOS has recently unveiled many new items to be released in the coming weeks. We will first check here their mid range RK3288 tablet and the future 4G smartphones. 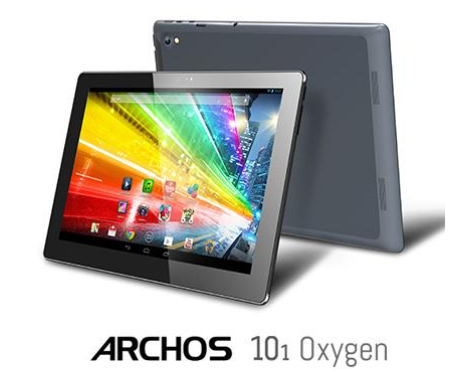 According to an interview given to French website 01Net, ARCHOS CEO Loic Poirier mentioned that the company should offer Qualcomm Snapdragon 410 based devices by the end of the year instead of the Snapdragon 400 currently equipping their Helium flagship 4G LTE models (Helium 45, Helium 50 smartphones and Helium 80 tablet)

The Qualcomm Snapdragon 410 processor is based on a quad-core ARM Cortex™ A53 (supporting both 32-bit and 64-bit code) at up to 1.4 GHz per core, it supports new power efficient ARMv8-A architecture which enables improved instruction set efficiency.

The SoC comes with an Adreno 306 GPU with support for advanced APIs, including OpenGL ES 3.0, DirectX, and OpenCL.

The modem part offers integrated 4G LTE support (CAT4 with speeds of up to 150 Mbps) and we should see some specific versions of the processor with Dual SIM and Dual Active (DSDA) and Triple SIM (TSTS) support.

The Snapdragon 410 would be definitely a nice upgrade to the current Helium devices which are a bit limited in term of processor and graphic performance with Qualcomm Snapdragon 400. 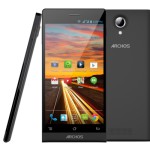 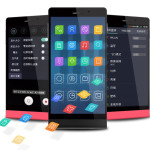 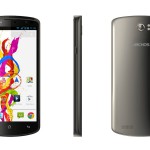