This page lists the firmwares made available by Arnova for their products thru the Support/Downloads section on their website. If you are looking to get Google Play (formerly Android Market) on your tablet, please refer to our custom firmware section. 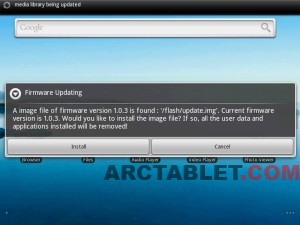 To update your firmware, you can use the procedure, as detailed on Arnova’s website or using Rockchip flashing tools.

If you are looking for a custom firmware to install Google Play (formerly Android Market) on your Arnova G1, Arnova G2 or Arnova G3 tablet, please refer to the “Tablets” menu above to find your device in the list, so you will access the custom firmware. 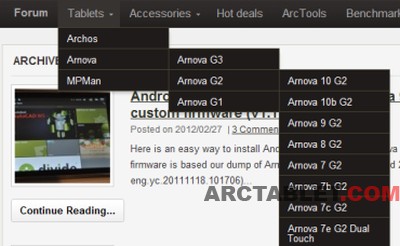 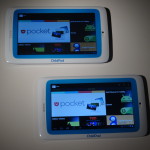