With the release of the Arnova 7h G3 at the FCC, it looks like we now have the sub 100 euros we have been discussing earlier. Specs wise, it appears to be a slimmed down version of the Arnova 7 G3: the Boxchip Allwinner A13 CPU, 512 Mb RAM, no HDMI.. Considering the specifications and competitors offers (Charbax reported some 7″ A13 based tablets selling in quantity at $55), we could expect the 7h G3 to retail at a cheap price, probably between 70 to 90 euros. 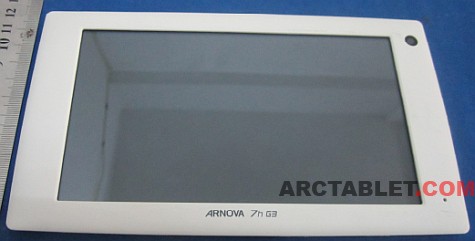 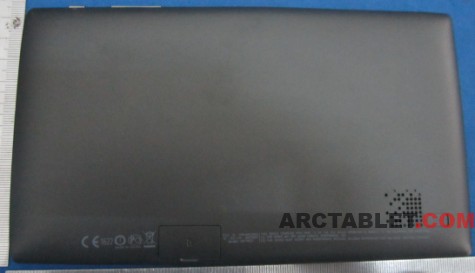 The Arnova 7hG3 certification page at the FCC also features a user manual which reference a ME12-7001 tablet which seems to be the original product that Arnova has customized: we can see a Dual color front black, white back and a weird shaped back speaker on the Arnova. 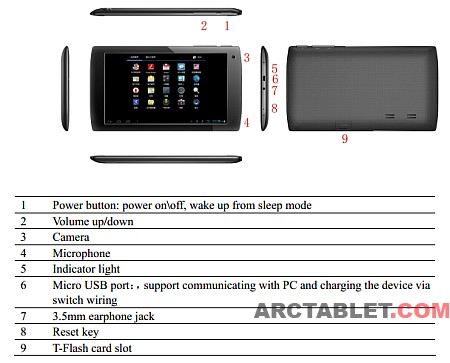 More details on the YF Technology ME12-7001 on the manufacturer’s page: 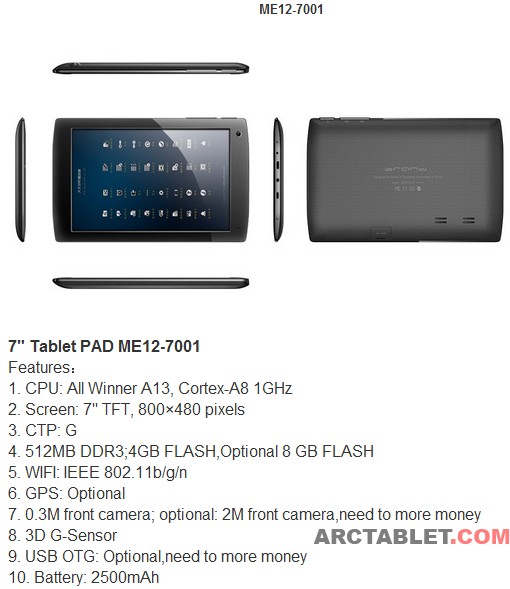 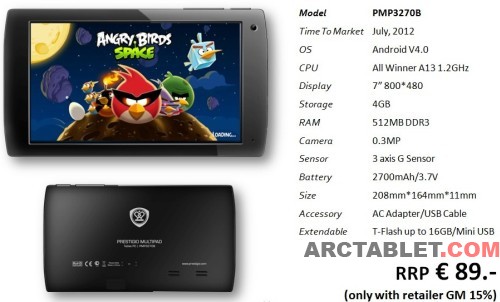 Inside the Arnova 7h G3 tablet 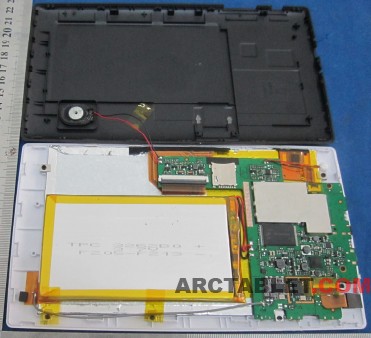 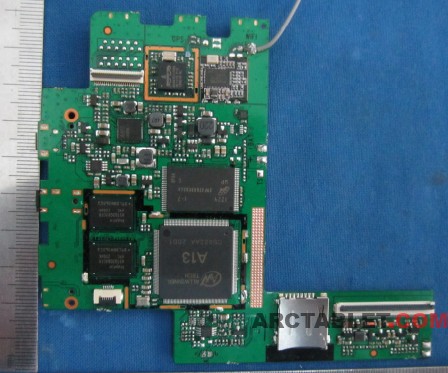 Looks like Arnova skipped the Arnova 7g G3, or have we missed something ? 😉