Following the Arnova 7 and Arnova 84 introduction in June, Arnova managed to get the product on shelves pretty quick. The product is not yet widely distributed yet but you soon should be able to find this cheap tablet as 99$ (or 89 euros).

Packaging is very similar to latest Archos and Arnova products, you will find in the box:
– an Arnova 7 tablet
– an USB cable (mini USB format)
– 5 papers that includes Archos(!) Legal and Safety Notices, Arnova 10 User Guide,
– a power charger with 3 power sockets (American, English and French type)
this is a new power charger (that is found also on the Arnova 8), the power plug on the tablet is different from the model used on Archos Gen8 devices, Archos 7 HT and Arnova 8/10. Input 100-240V, outputs 5V 2A 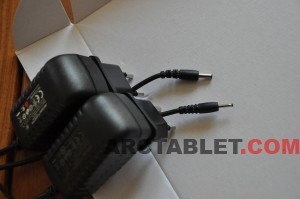 (Arnova 7 charger shown on the right)

Nice improvement, the device can now be charged thru the USB cable, which is uncommon for Archos/Arnova
devices of 7 inches and more.

Most of the device body is made of plastic, with a brillant surface that easily catch fingerprints as well as scratches. There is a single speaker on the back of the device and no kickstand.

The big round button on the top side of the device acts as a back button as well.

The Arnova’s 7 screen has a 800×480 resolution with a relatively matte surface. Viewing angles are decent, but you need to be in front the device to get a clear picture, as you can see in the unboxing video.

The screen uses resistive technology a provides a single point for touch entry, the thin resistive film is adjusted on top of the screen and covers the full surface minus a millimeter on each side, as it can be seen on this picture below. 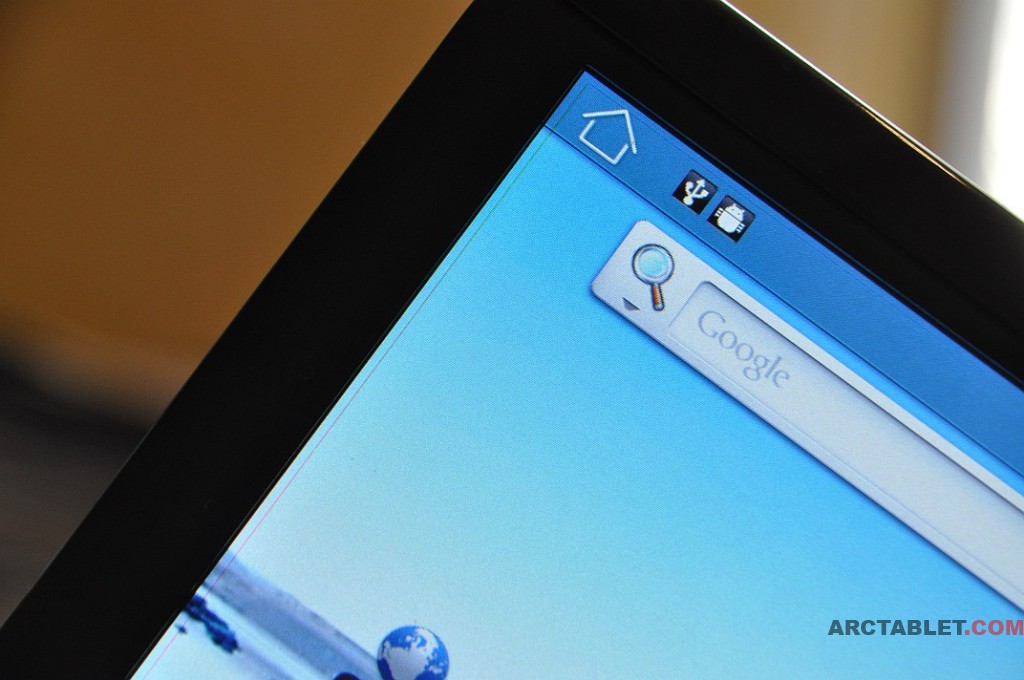 CPU power on this machine is pretty much like the other Arnova (8 and 10 models) or the Archos 7HTv2/7HT, as they are all powered by the Rockchip 2818 processor. It limits the machine to rather simple applications, like ebook reading, music/video playing, web surfing on simple pages. You probably won’t be able to display complex web pages with Flash content or play heavy/3D games (see our unboxing video above).

Even if the device is running Android 2.2 (Froyo), Adobe Flash installation did not work for us.

Arnova managed to produce a budget 7 inches Android 2.2 (Froyo) based tablet, selling under $100. Still, the device is very basic and will have limited use due to the slow CPU and the resistive screen. It is still a good opportunity to get a decent music/video player running Android for the price of a simple PMP or a noname tablet.

We are working on a custom firmware for the Arnova 7 to provide Android Market and root to the device, please visit us soon for an update. 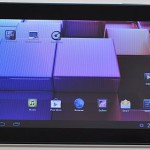 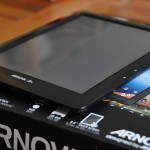 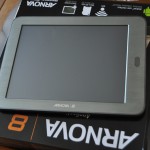 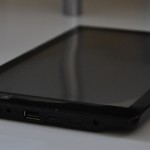