With the latest Archos announcements dating from a few weeks ago, it is now time for a new bunch of Chinese rebrands of our beloved manufacturer. And this time not all of them run on Android. 😉

Let’s start with a new range of the dumbphones from Archos that suddenly showed up online. The Baretype name refers to the “bar type” type of phones. Archos will launch three versions, all of them retailing for less than 30EUR. 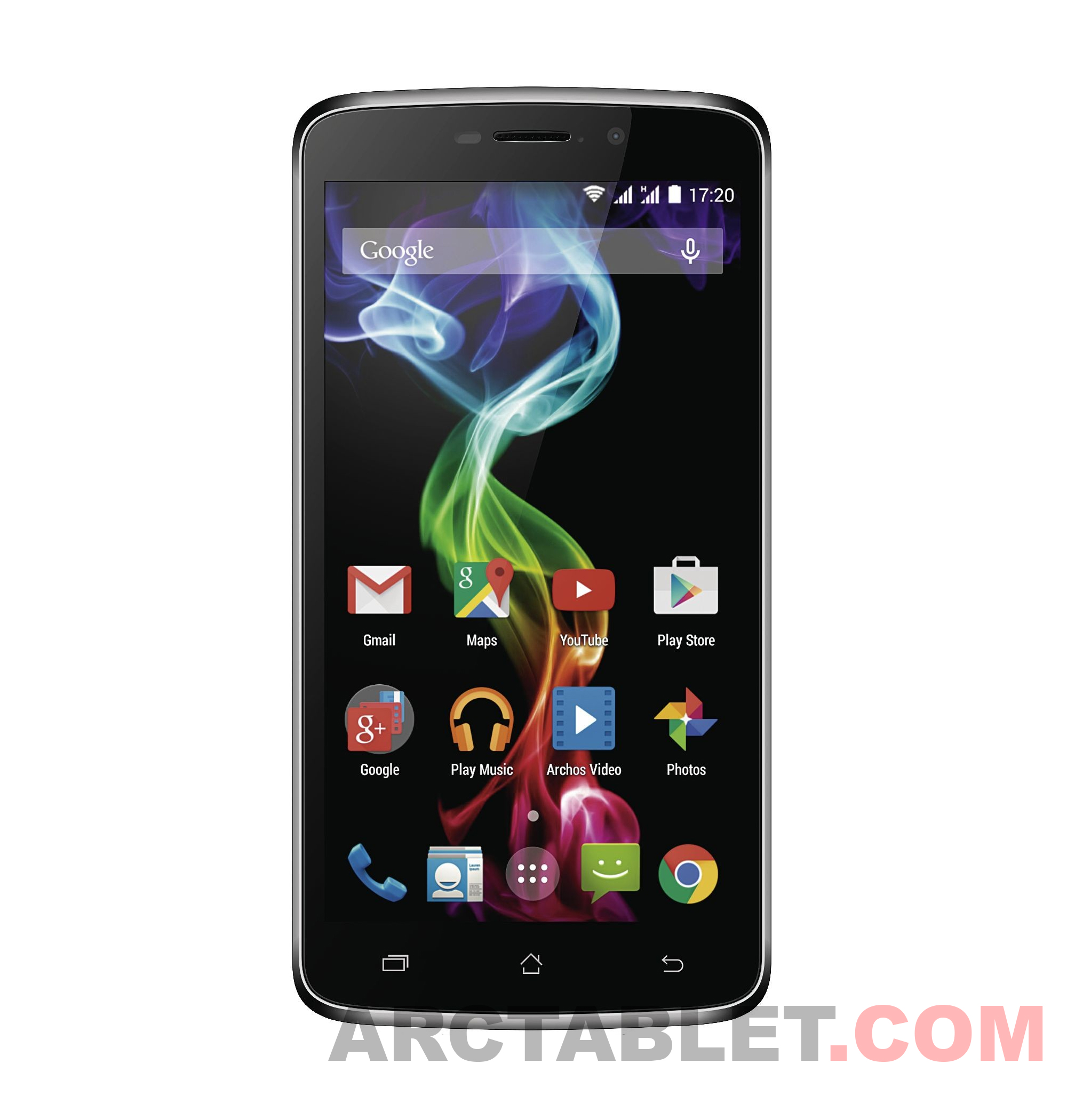 Actually, the 52 Platinum features quite an attractive design. 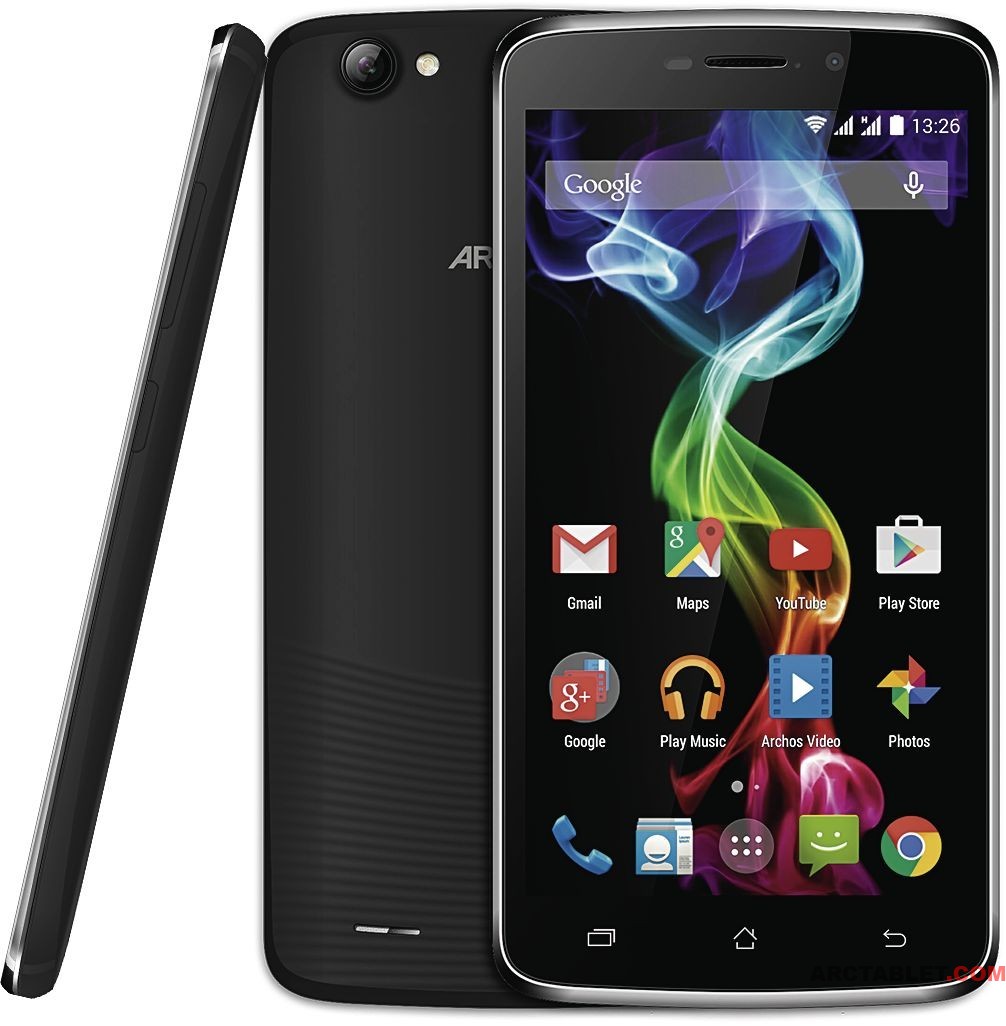 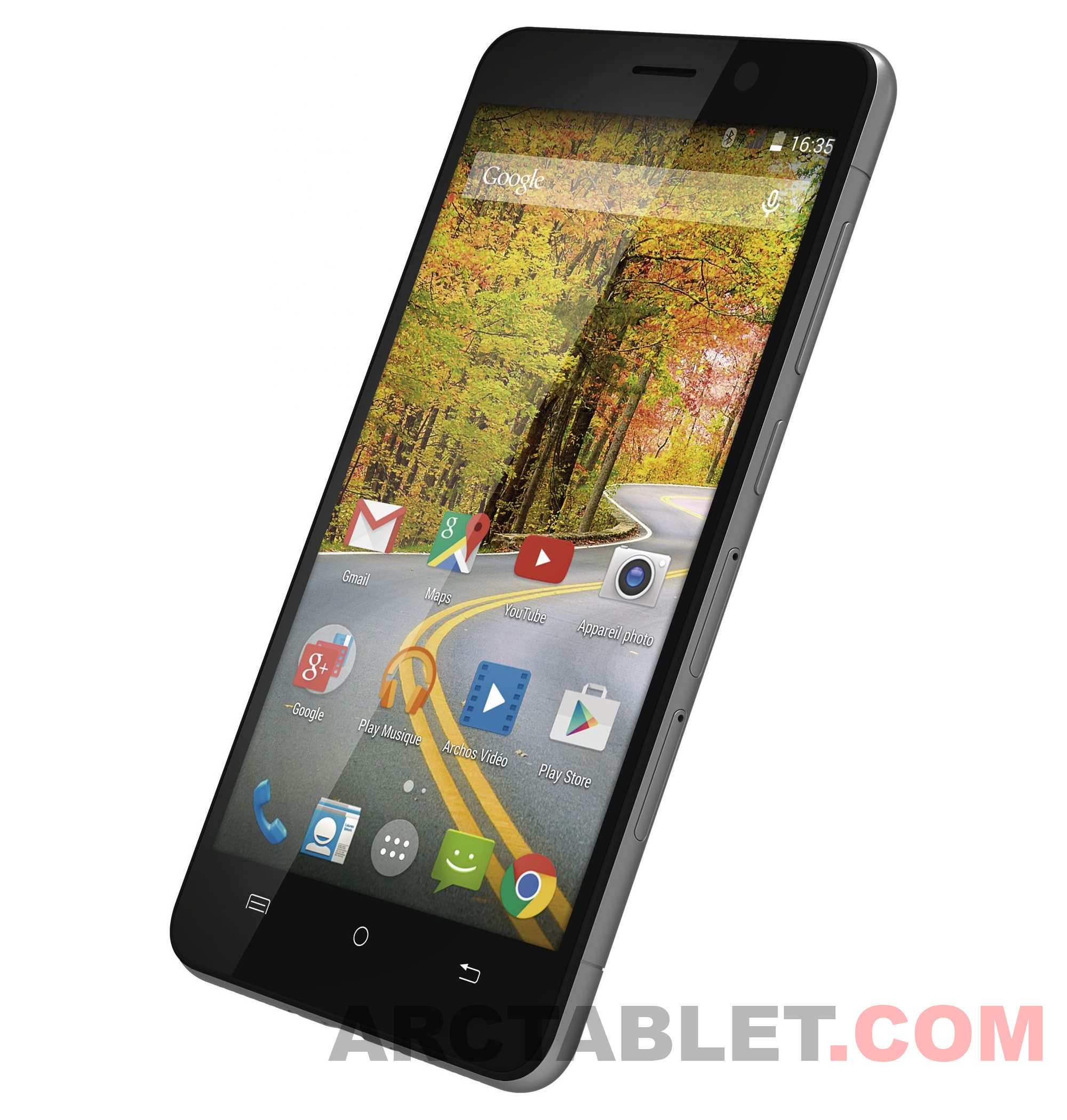 With Archos being in the market for affordable tablets, it looks like the things are not going to change. A remarkable thing is that Archos will reuse the Titanium range and is planning to launch the 70c Titanium – a 7 inch tablet with outdated RK3026 CPU and Android 4.4.4. Slightly higher-end, 7 inch 70 Platinum might be in the pipeline. Speaking of 7 inch tablets, what is your opinion about Archos 70 Copper in blue? 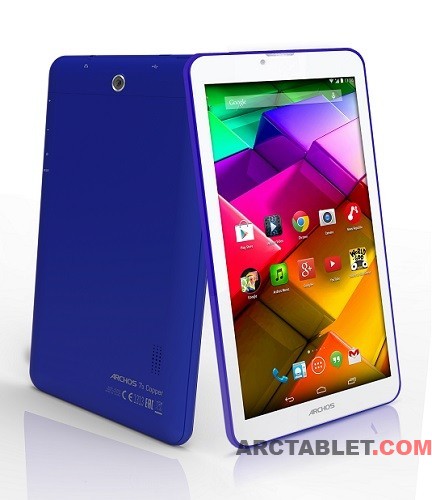 Another thing, while Archos 101 Oxygen is yet not shipping, Archos is preparing a rebrand of the Pipo P7 which will be called the Archos 94 Oxygen HD. Here is how the P7 looks like: 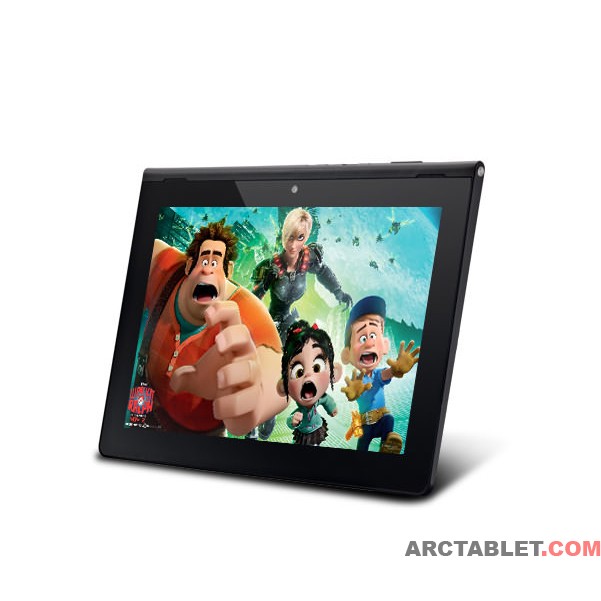 While Pipo P7 is a nice tablet – by the time that Archos releases the 94 Oxygen, the tablets from other manufacturers will probably be able to fly to Mars. 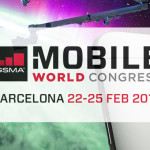 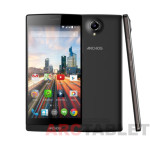