According to android.hdblog.it who got confirmation from ARCHOS sources during the IFA 2012 tradeshow, the Gen9 tablets should get an Android 4.1 Jelly Bean update early 2013. For impatients who a want an immediate Jelly Bean bite, there is also a non official custom firmware built by independent software developers. 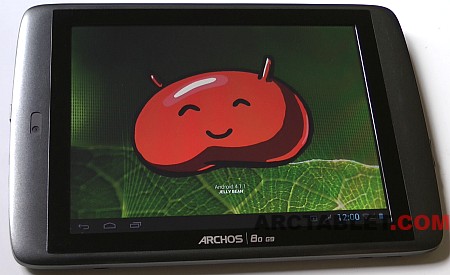 Quallenauge from xda-developers.com has built a custom CyanogenMod 10 (CM10) firmware running on Android 4.1 Jelly Bean. Most of the essential components are working (screen, Audio, Wi-FI, GPS) , but it is still an early development version that is not ready for a daily use and reserved to developers. 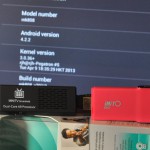 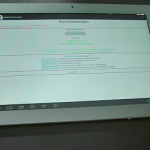 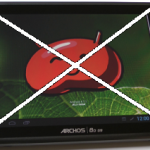 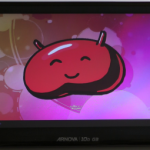