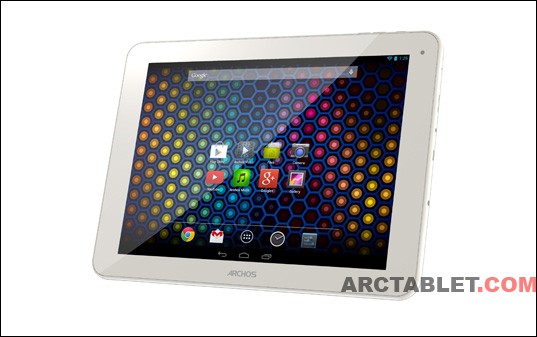 Announced back in January, Archos 97 Neon started shipping from Archos official website. Inside the 97 Neon we can find an 9.7 inch display with 1024×768 resolution, Rockchip RK3188T quad-core processor running @1.4Ghz with Quad-core Mali-400 GPU, 1GB of RAM, 8GB of ROM and Android 4.2.2. The 97 Neon is currently the only tablet from the Neon line-up to feature a camera on the back side of the tablet(next to the 79 Neon which is not announced yet). 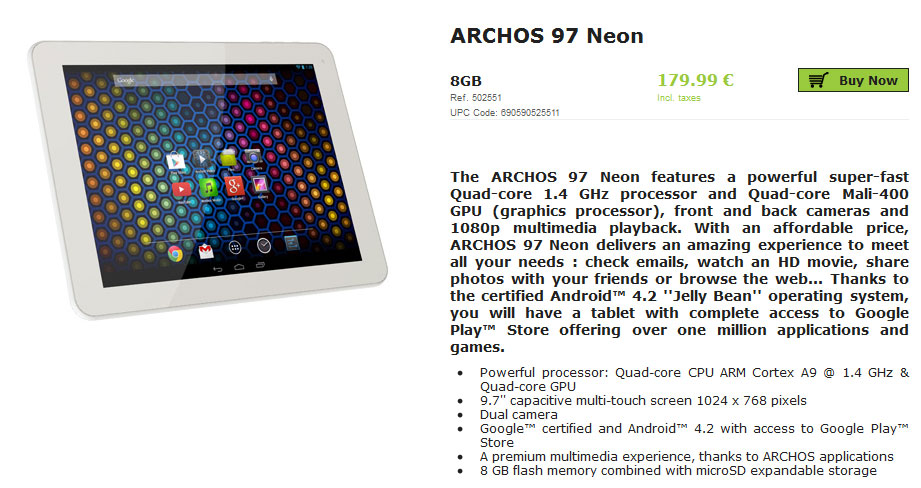 Residents of Europe can now get one for 159£ (UK), 169€(France) or 179€(the rest of the European countries) from Archos store. While 97 Neon looks like a better product compared with 90 Neon, we still think that there are better tablets available in the same price range. 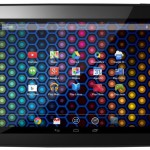 Archos 101b Neon starts shipping in the Netherlands for 99€ 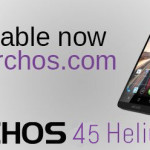 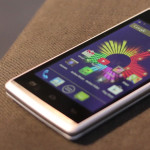 Archos 40b Titanium starts shipping for 129€