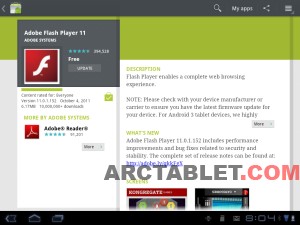 Adobe has just made available a major version 11 of their Flash Player, a very anticiped update with a lot of new features. Adobe Flash Player 11 is available on Android Market as well on Archos own Appslib marketplace.

On regular computers, this update brings, among other things: Stage 3D API and support for 64 bits on PC and Mac machines. Stage 3D means accelerated 2D and 3D graphics support, with a claimed 1,000 times faster performance than Flash Player 10 and Air 2. It relies on the GPU acceleration existing on your device and has not been included on Android version yet.

You can find more on Flash 11 features on Adobe Flash website and on the Flash 11 release notes. 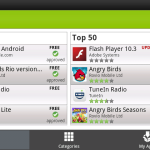 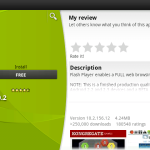 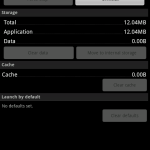