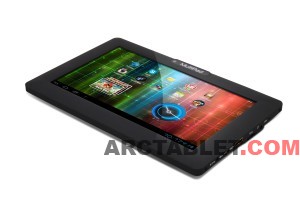 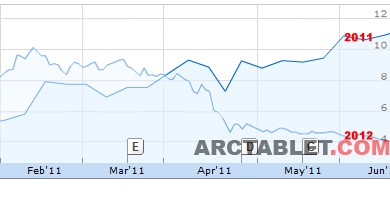 After the 97 Carbon was announced, the stock price, for a short time, went up a little bit, but after the disappointing Archos Q2 results were revealed, it went all way down again. Here are the Q2 results: 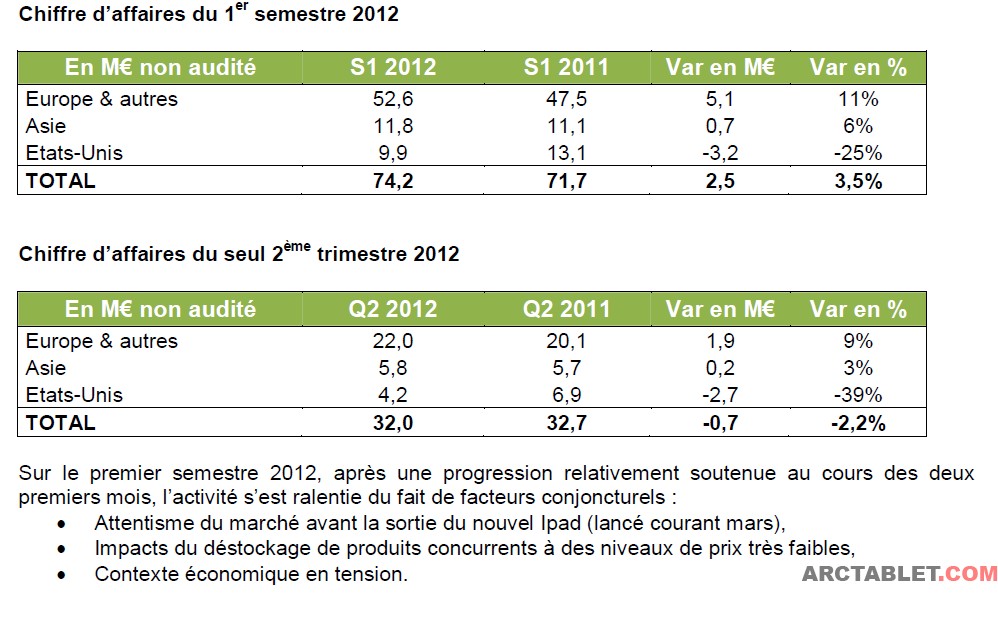 You can see that the things are not going that well in the United States, but also in Europe, Archos is loosing market share.

Back in March, the Archos Elements were shown for the first time. At least three devices were promised – which you can see on the picture below. 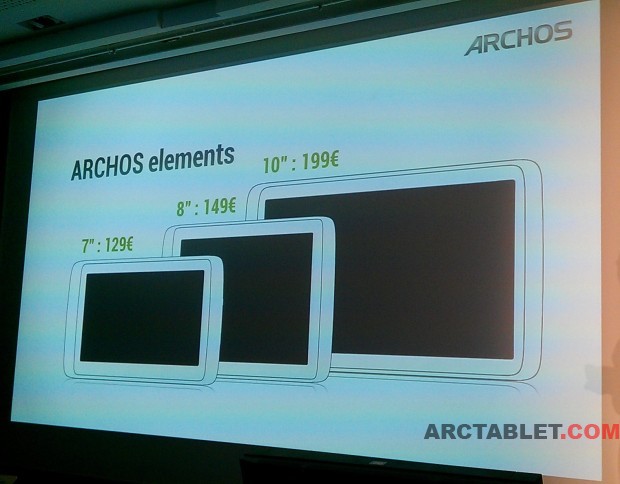 However, it looks like the 10″ one may be cancelled. 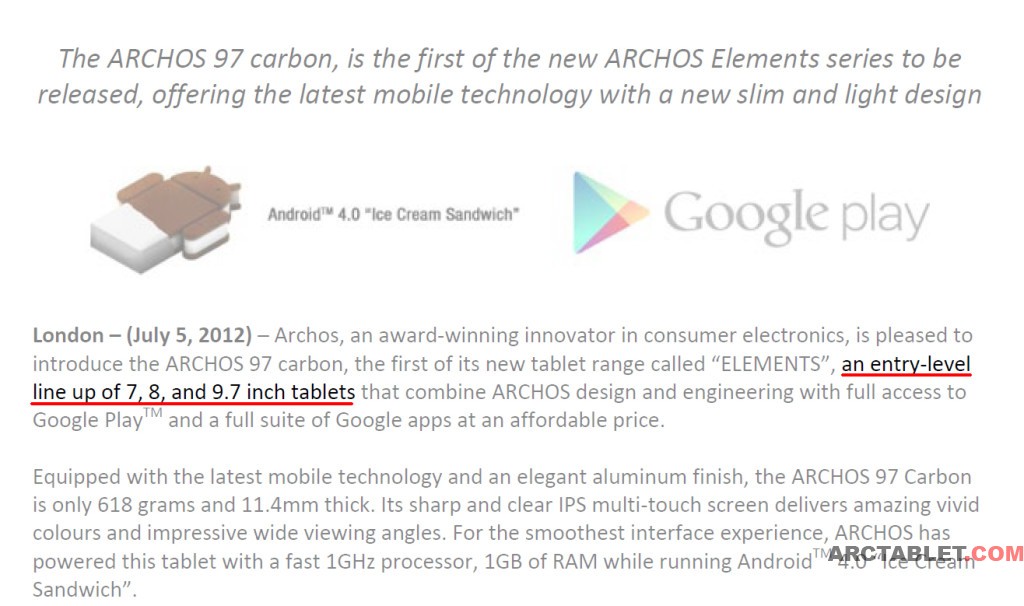 While the 70 and 80 Cobalt Elements tablets passed the FCC a few weeks ago, we didn’t hear anything about the 10″ one. Let’s just wait and see. 😉 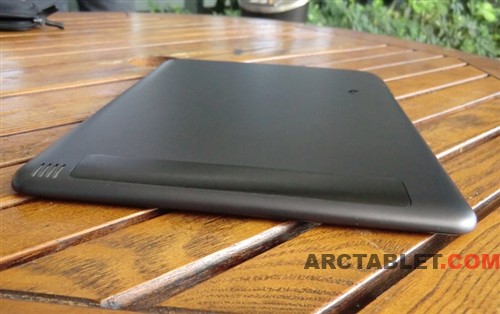 Anyways, it looks like kernel sources for the Arnova 8c G3 are (sort of) made available. The Spanish electronics company BQ has released the (partial) GNL source files for the Kerpel 2 tablet, which firmware works pretty well on the 8c G3. Click here for the download.

Archos going towards the 50EUR tablet.

For a few weeks, Arnova 7b G3 was selling for 79EUR in the Dutch electronics shop BCC. 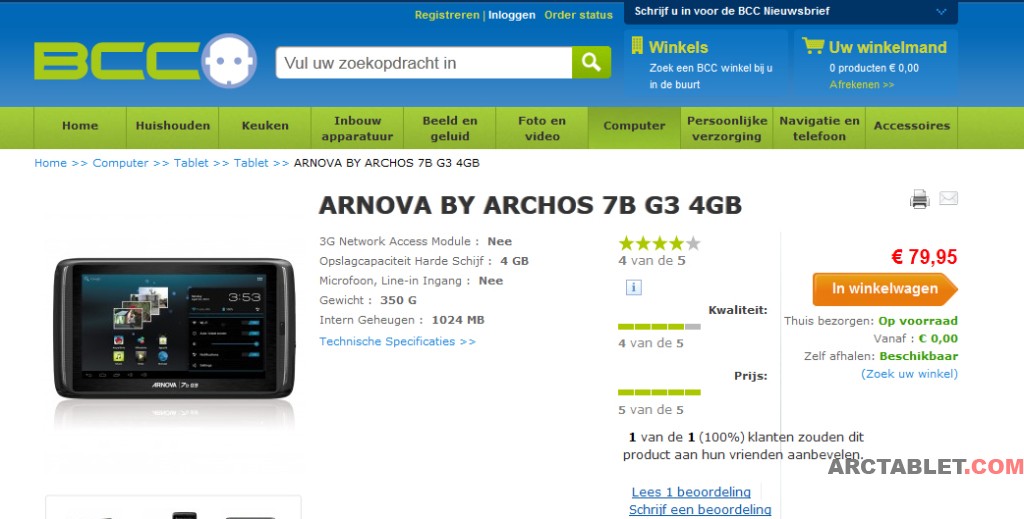 Just a day before DA#6 was planned to be published, the price was raised to 89EUR. Still, pretty cheap. See for yourself.

In March this year, Crohas promised Archos will come with 50EUR dual-touch resistive tablets and 70EUR capacitive ones. Though the BCC price is not the RRP, 7b G3 was actually pretty close. And how are things going with Prestigio, the company which is working together with Archos when it comes to tablets?

Just like Archos, they are planning to have three line-ups of tablets. Where Archos has Arnova, the Elements tablets and the GX tablets, Prestigio will have “PRO”, “PRIME”(Hello, Asus) and “ULTRA”. Here is the 7″Pro one(we are showing it for the first time):

It even seems to have HDMI: 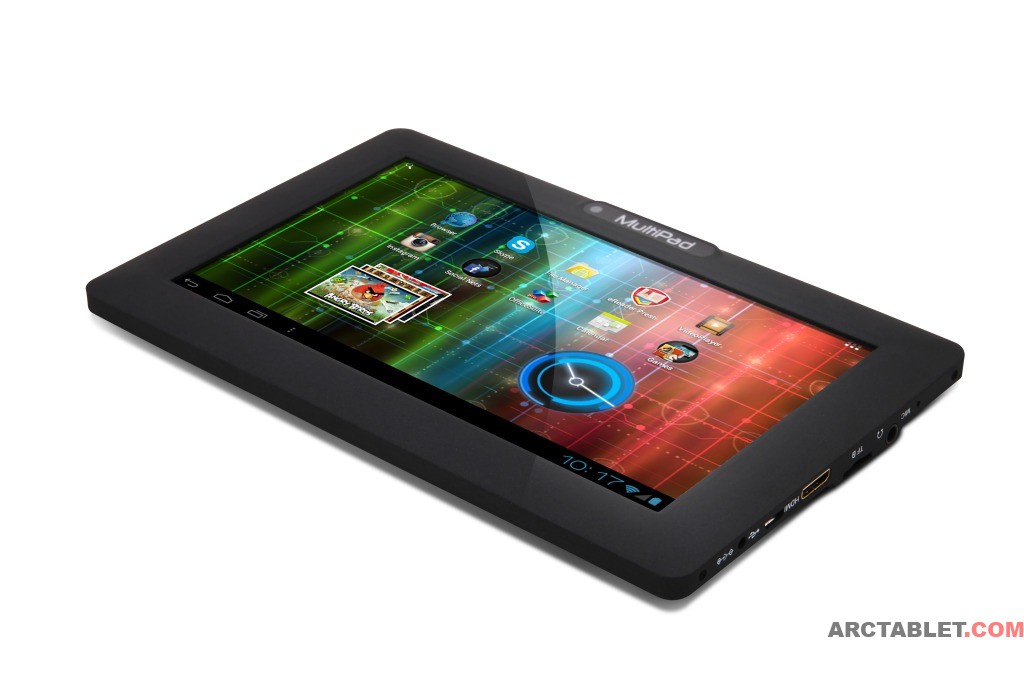 And here is the Prime: 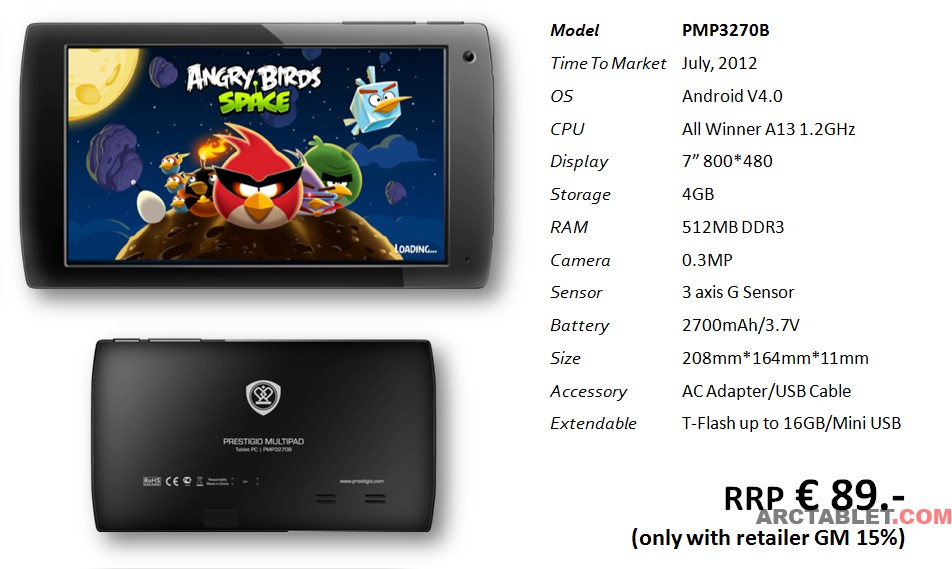 The 99EUR Ultra is already announced. The question is – Will we see these models also being sold(perhaps with some features added or removed) in the Arnova G3/G4 line-up or will Archos just skip them?

The Ludo turned up as being a device with a FullHD screen. Now, the 7″ screens with this kind of resolution are pretty expensive and gaming on a 10″ one? Do you see this happening? Actually, this nice Ludo thing could be nothing less than the “Android to the tv” project Henri Crohas mentioned a while ago. Just like the ChildPad, a gaming console(in Archos eyes) should be affordable. And OMAP4470 gaming console selling somewhere between 99 and 199EUR is possible for sure. It could actually be a Nexus Q killer. Not mentioning Apple TV here, it’s unbeatable. 😉

Could be a merge of the following two things:

(the interesting part starts on 3:00)

Seems very cool to me. 🙂 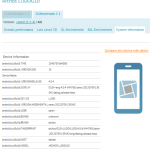 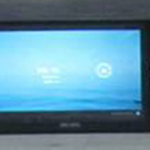