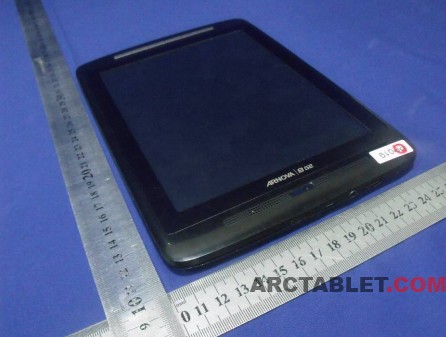 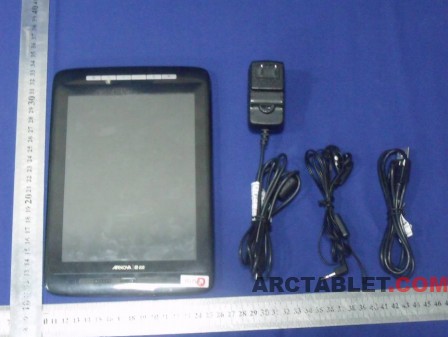 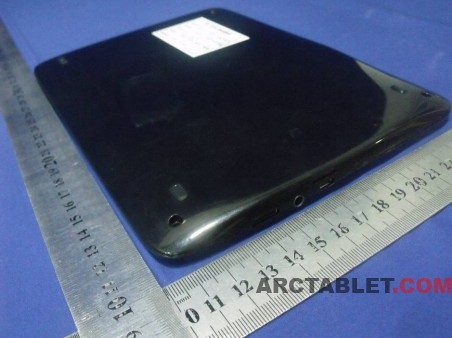 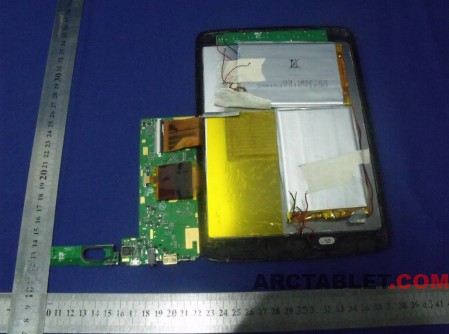 Looking at the CPU 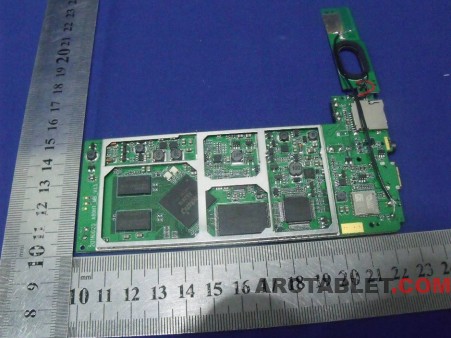 With a little zooming and filtering (negative and sharpen) on the picture below, it looks like the Arnova 8 G2 board embeds a Rockchip 2918 CPU: 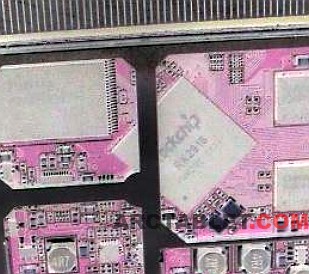 The Arnova 8 G2 is expected to be an updated version of the Arnova 8, we anticipate the following specifications (to be confirmed)
– 8 inches capacitive screen
– Rockchip 2918 CPU
– Android 2.3 (Gingerbread)
– WIFI 802.11b/g upgraded to support 802.11n
– six hardware buttons
– front side speakers

We will try to confirm these details when we about enough information about the device.
You can also check Arnova 8 G2 user manual.

Update:
Here is another picture for the device, thanks Harry 😉 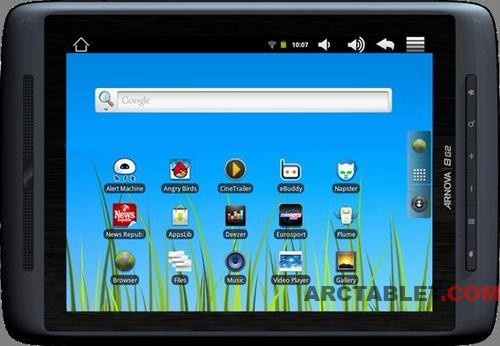 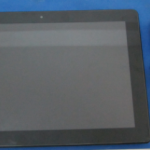 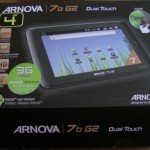