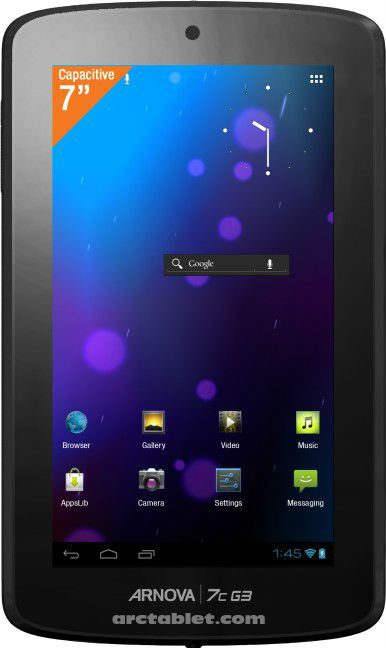 Arnova 7c G3 is a small upgrade to the existing 7c G2 model. It features nearly the same design as the current 7c G2 model, but the logos have moved and the capacitive buttons are gone. It has also got a performance boost, it now features an Qualcomm MSM8255 (Snapdragon S2) processor running @1.4GHz and 512 Mb of RAM. It seems to be an high-end tablet even featuring micro HDMI and bluetooth. Arnova 7c G3 is, so far, the only tablet from the Arnova G3 line-up to have GPS . 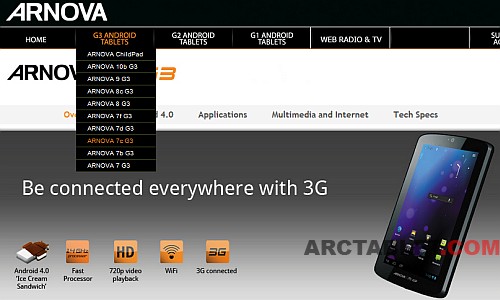 Now, following the recent news about the availability for the capacitive ChildPad, Arnova 7c G3 started shipping in Holland. The 7c G3 is listed as being stock at various resellers and the asking price varies between 200 and 230EUR. 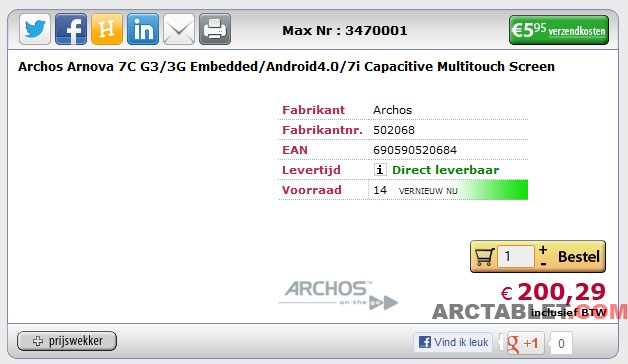 We expect Arnova 7c G3 soon to start shipping in other countries too(like it was the case with the ChildPad), but the current stock may be very small. You can find the full list with shops offering the 7c G3 in the Netherlands here. 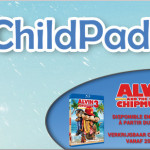