We have received a few tips from our reliable sources informing us that Archos is planning to launch Selenium line-up of products later this month. The new range of phones and tablets will have simillar specifications as the flagship devices from Samsung and HTC, but will be priced lower. The first phone that is going to be released is the Selenium 5.5 and it will be the worlds first phone to feature the new MT6595 octa-core processor from MediaTek. The device will feature really small bezels, 5.5 inch 1440p screen(same as is used in Oppo Find 7), 3GB Of RAM and a 3200 mAh battery. The camera is one of the main elements in the device with and it will be possible to shoot 4K videos and 16 MPx images. Speaking of the colors, the Selenium 5.5 will be available in black and white versions. Our sources informed us that the dual-sim 3G 32GB version will go on sale for 349€ in July 2014, while the 4G option will cost you just 50€ more. Pricing for the 64GB version which should arrive in September is not yet final and will be announced later. 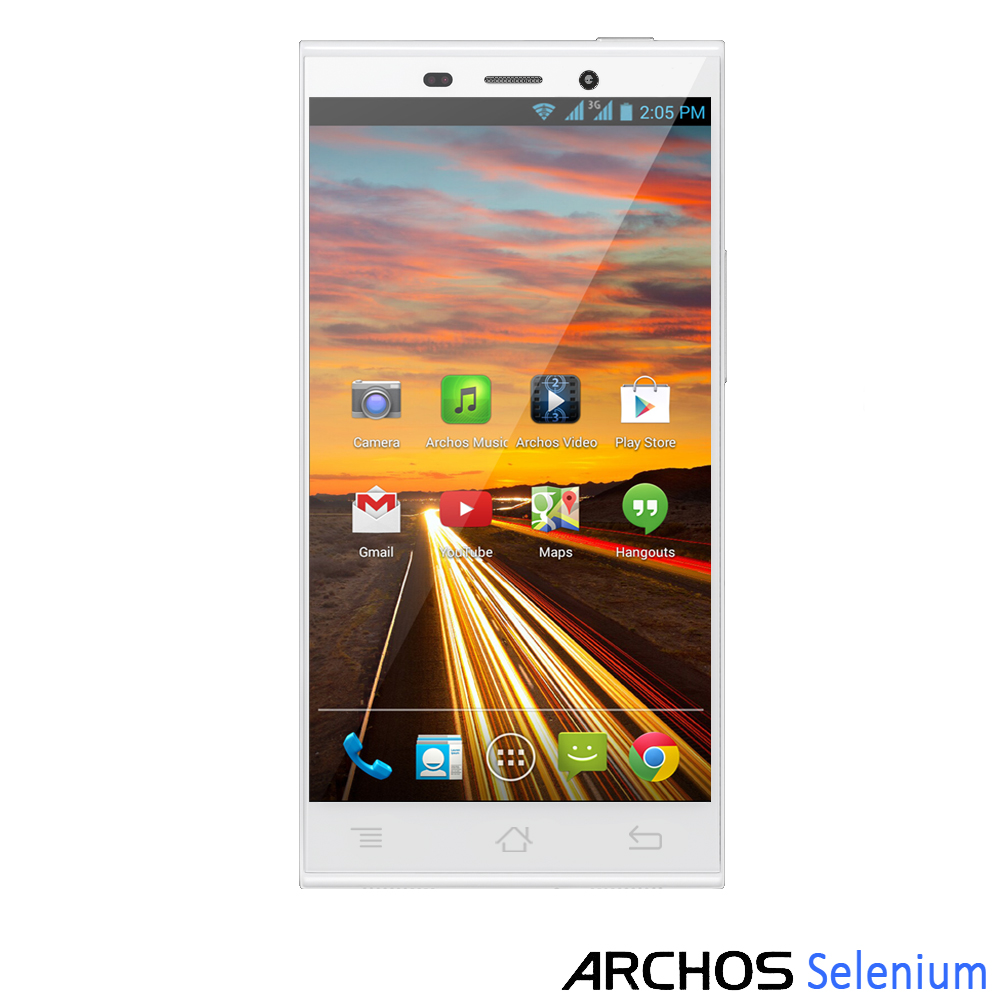 Together with the Selenium 5.5 phone, Archos will also announce the Selenium 10.1 tablet. Just like its smaller brother, the Selenium 10.1 will come with the powerful octa-core processor from MediaTek and 4G connectivity, but it will also feature a gorgeous screen based on Mirasol technology(the worlds fisrtst tablet to feature that!) with 2560 x 1600 resolution, 4GB of RAM(!) and up to 500GB of storage. On top of the touchscreen, there will be a WYSIPS photovoltaic film turning the tablet in a solar charger which should increase autonomy. Archos is going to be the launch partner for the new ultra-thin HDDs from Seagate, just like three years ago with the G9 tablets. And just like the XS tablets, the Selenium 10.1 will ship with a keyboard dock. 32GB version will be available for 449€ in October, while 500GB version will only cost 50€ more. 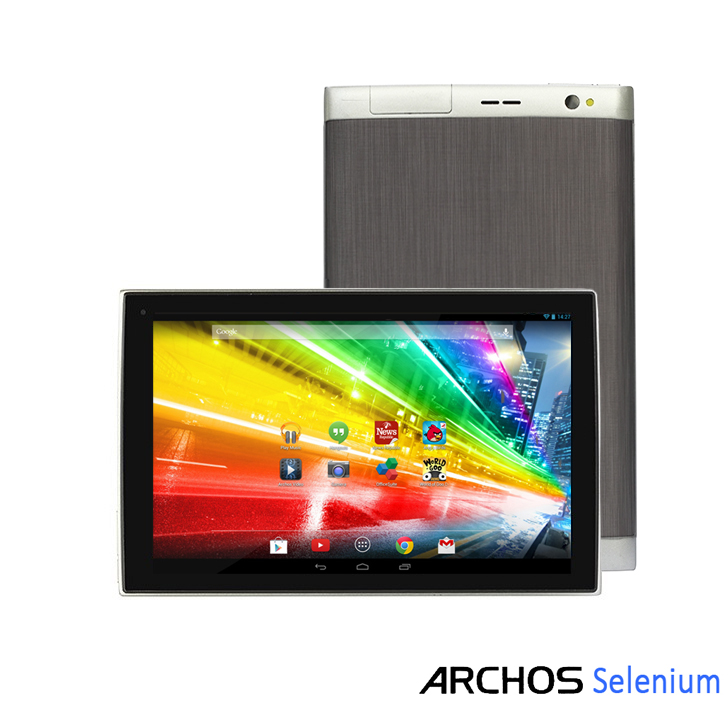 Next to the Selenium line-up of high-end devices, Archos is also working on a mid-range 10.1 inch Windows 8 tablet. It will be available in May for 349€. 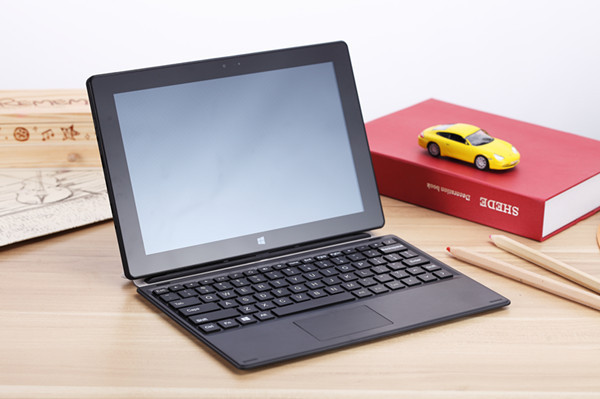 The tablet will ship with a removable keyboard cover which also doubles as a handy kickstand. 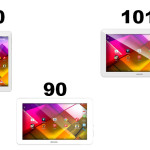 Images of new Archos devices leak out
[Update] Archos 79 Neon leaks out, going to be a RK3188 budget tablet 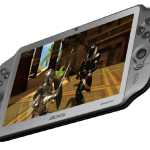 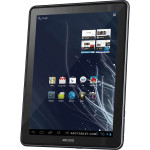