Archos probably thinks that more is always better and doesn’t think that having nine line-ups of tablets is enough. Why? Well, on Bluetooth.org certification website, a few unannounced devices from Archos are showing up, including 7.0, 7.9 and 10.1 inch models in the new Copper line-up. All that we know is that they will support 3G networks, so we should expect something simillar to the Xenon line-up. 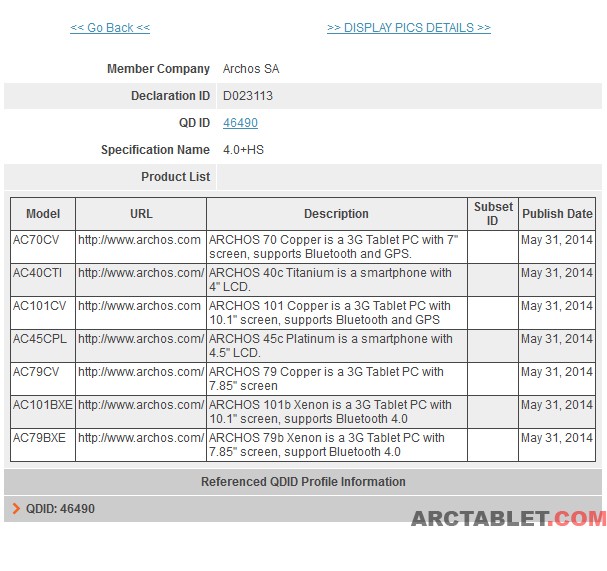 Next to the three new models in the Copper line-up, Archos is also preparing updates for its existing line-ups – Xenon line-up will be updated with 79b Xenon and 101b Xenon(next to 80b Xenon we announced back in February), Platinum line-up will get a 45c Platinum model update(next to 45b Platinum and 50b Platinum models we already revealed too) and Titanium line-up will get a 40c Titanium model. And then we are not even mentioning the small updates like 101b Neon and 80b Cobalt models which we expect to arrive this summer.  Sounds quite confusing rather than interesting, right? 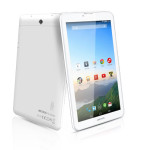 Archos upgrades its Elements range with a bunch of new tablets 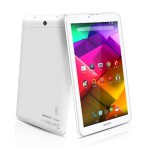 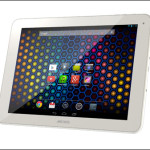