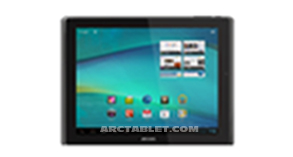 Back in March, Archos showed a range of the Elements tablets, next to the teaser for the recently announced 101xs. 97 Carbon was announced in July and we are also familiar with the Cobalt line-up. Still, one of the Elements tablets was unknown. Until now. Thanks to an Appslib post on facebook we now know more about what, we believe, should reach the stores in Q4 this year. 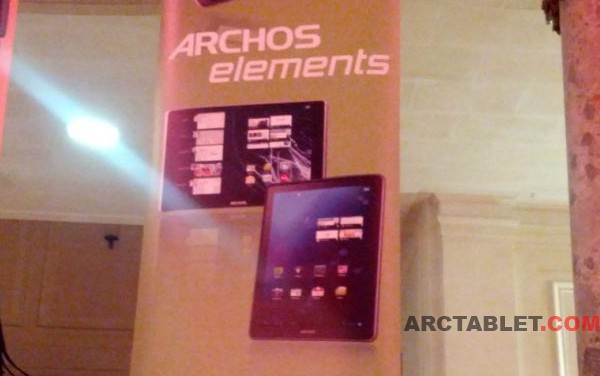 We believe the device, just like the GamePad, will feature a Rockchip RK30 CPU. Note that these specifications are not official yet and can only be seen as being our assumptions. 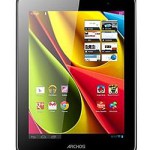 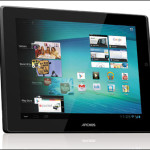 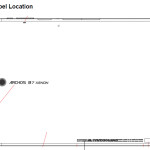