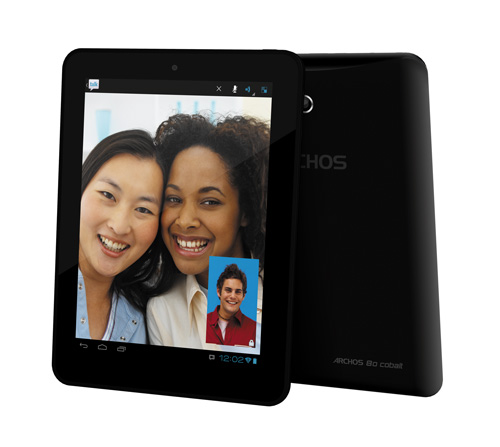 The Archos 80 Cobalt, the third Archos tablet in the Elements range has just being announced. Being slightly bigger than the iPad Mini, it packs a 1.6Ghz dual-core processor from Rockchip, 1GB of RAM and just like the new Apple device, two cameras. The new Cobalt tablet will probably be produced by Yifang, just like the similar-looking yet unannounced Prestigio 5580C and 5880D models(the 5580C is shown on the picture below). 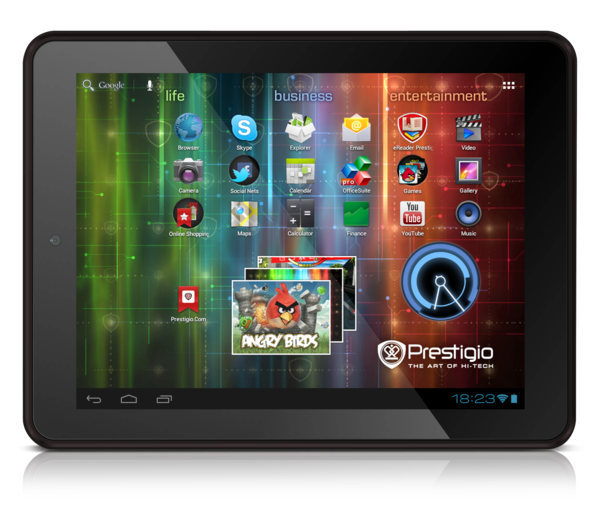 The design for the 80 Cobalt comes from Arnova 8c G3 model which was released half a year ago. 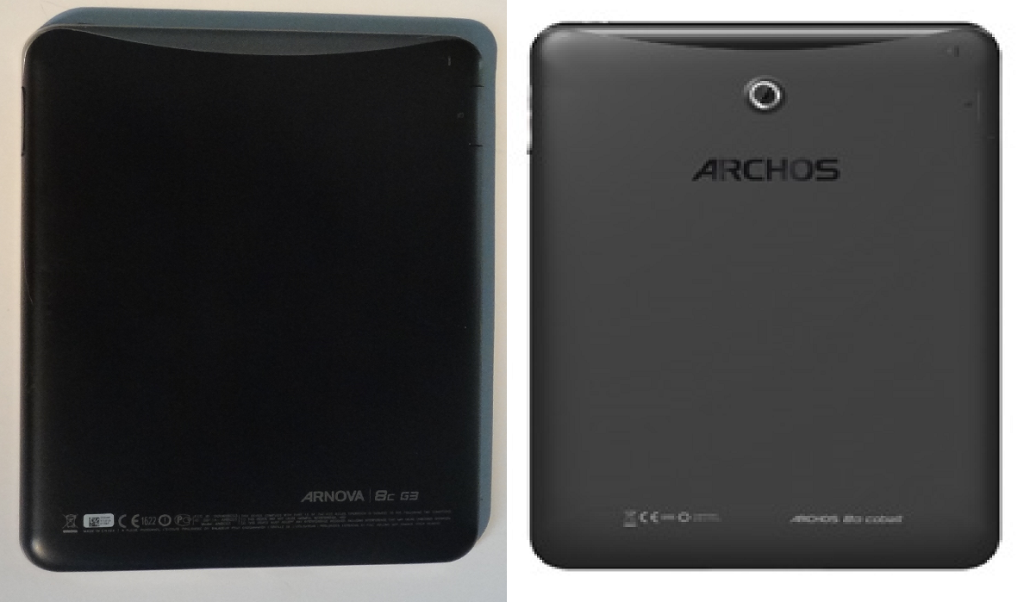 If Archos will stick to their pricing promisses back from March, the Archos 80 Cobalt will land on the shelves for a friendly price of 149€, being 50€ cheaper than the Archos 80xs. 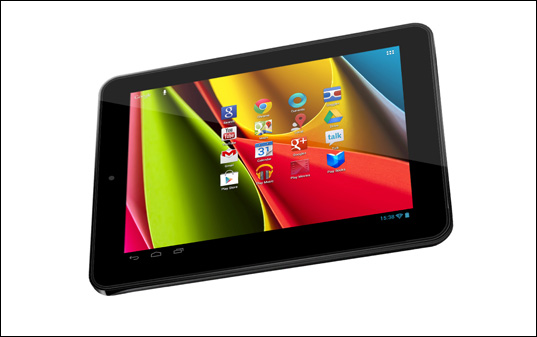 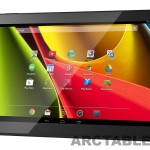 [Update] Archos 70b Cobalt leaks out, going to be a RK3026 budget tablet 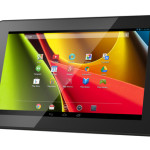