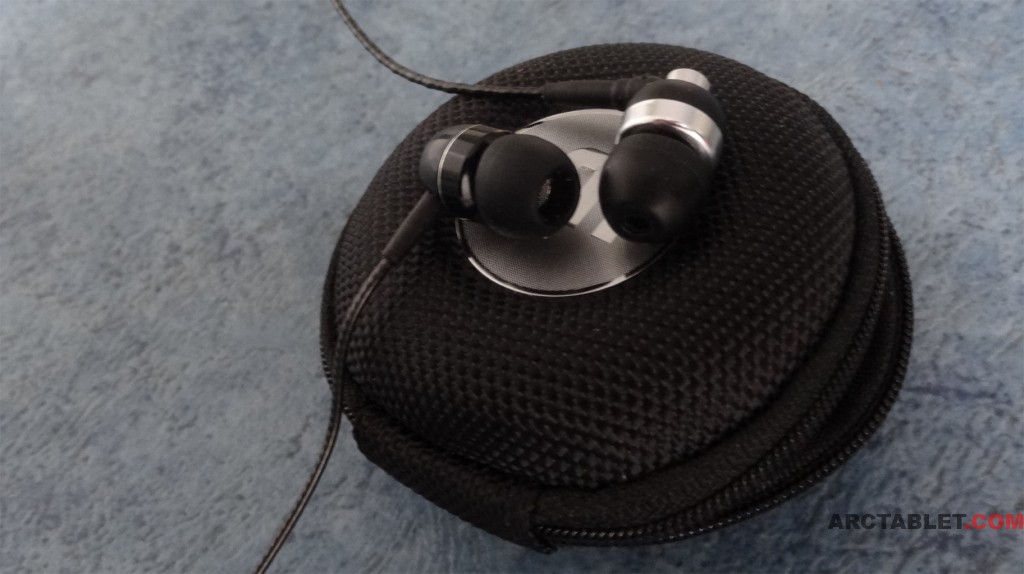 First of all, I would like to mention the fact that I am not an audiophile. I belong to “mainstream” and I also listen mainstream music (hip-hop, R&B, some pop and some rock). I don’t use an amplifier and my music playback devices are the Archos 43IT(Archos, make a replacement, will you?), the 70b IT(not much different from the 43IT when it comes to sound) and my Nokia Lumia 800 which has some handicaps when it comes to music playback.

According to Brainwavz, the BRAINWAVZ M2 feature a more mature, detailed and refined sound. Above all, the sound signature is fun and exciting, two words that will quickly be synonymous with the BRAINWAVZ M2. With great, full and punchy bass without sacrificing clarity and warmth, the M2 earphones are designed to sound good with any genre of music. Basically, that’s true. The sound is all fun, bass is everywhere, the mids are a joy to listen to. I said bass is everywhere, once you burn them in, bass becomes more controlled and can go very deep(boom-boom 🙂 ), but it is still everywhere. The only thing I missed, was the detail and I would like to have the highs a little bit brighter. That’s why I got the M4s too.

However, when I plugged them in my Lumia 800, the sound quality went all the way down. M2s are very sensitive when it comes to file source(you shouldn’t listen to 128 kBs mp3s with these) and the playback device. Even on my 43IT/70b IT I had some distortion on a few songs(especially, when I start messing with the default equaliser), but with the same songs on my pc, it was great. 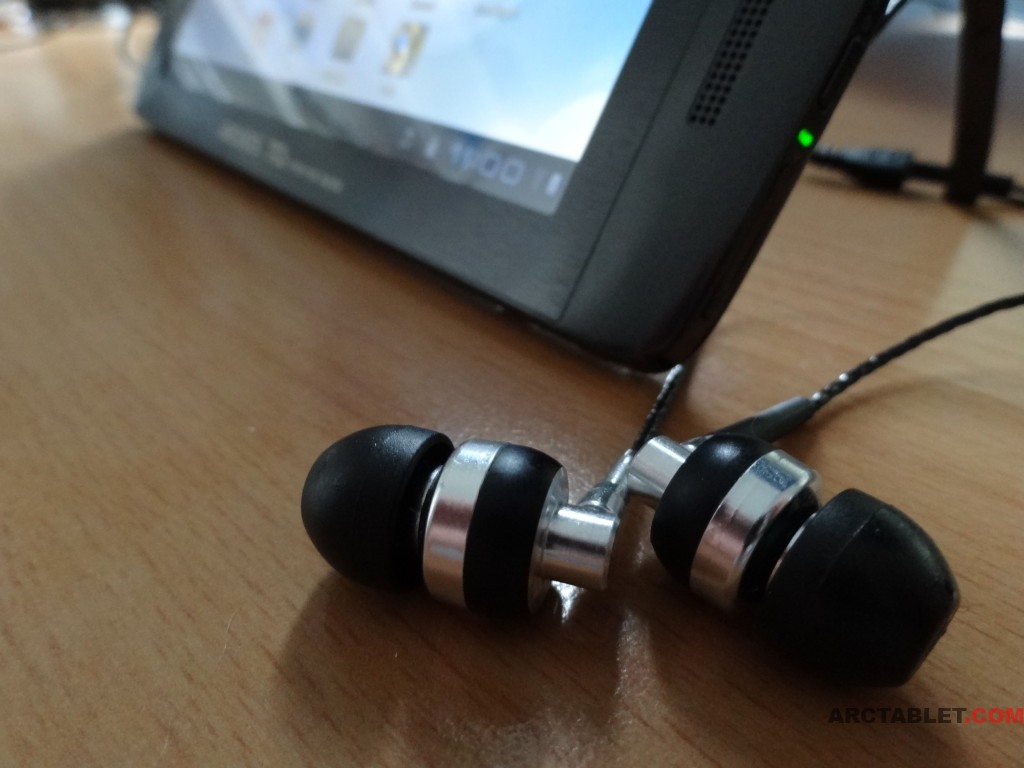 I bought the M4s for the highs. Here goes another quote from Brainwavz: BRAINWAVZ M4 are a dynamic driver based earphones which will take your ears to rock n’ roll nirvana. The M4 have a sound that provides detail, depth and bass, giving a sharp and pleasurable sound. It is remarkable that they are actually designed for rock-n-roll and I don’t really listen to that stuff. 🙂 Brainwavz also stated that the Brainwavz M4s are quite sensitive when it comes to file source.

Well, I don’t know why, but my Lumia 800 sounded pretty well with these IEMs. Okey, the sound was as flat as a and there was much less bass, but there was not much strange surrounding noise which was there with the M2s. I could enjoy the sound with the M4s, while I couldn’t enjoy it with the M2s.

Still, I got them for the brighter highs and a little bit more detail. When I plugged them in for the first time, my first impression was like “This is too bright, the sound was literally cutting my ears”. Fortunately, after letting them burn in for ~15 hours, everything has smoothened out, including the bass. The highs stayed quite bright and though I like it, I can understand not everyone will enjoy it. The bass is clearly distinguishable(I would like it to go a little more tight and deep though) and there is slightly more detail than on the M2s. The mids were a little bit left behind, but still quite clear to my ears. Another thing I noticed was the fact that M2 provided slightly better isolation from surrounding noise, probably to the narrower ear tips. 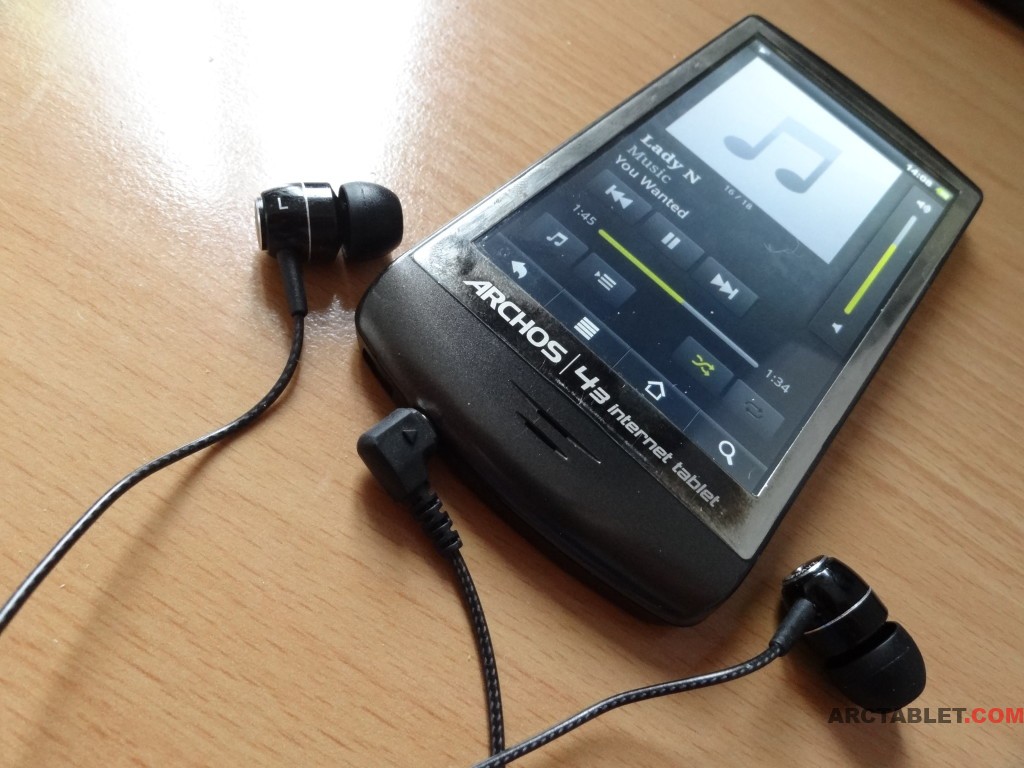 Brainwavz is a nice brand. I really like how M2 and M4 sound. The M2 model is more made for a mainstream market(boom-boom market 🙂 ), while the M4 will appeal more “easy” listeners. I am not the first one to say they sound good not only with rock-n-roll. The build quality of the M2 is a little bit disappointing, but is surely not a deal braker, because it can be fixed relatively easy. For my daily usage, I still prefer the M2, but for a playlist with a lot of songs with high frequencies, the day when I want something a little bit more quiet or when I only take my phone; I will be using the M4s. Both have disadvantages, but it is the case with nearly all the headphones on the market. 😉

I can’t test all the earphones out there on the market, but I compared the two with my Denon AH-C360 and old Sennheiser CX200. Of course, CX200 is a different price point and I shouldn’t compare with them, but Denon AH-C360 has nearly the same price tag, has gotten many positive reviews and I decided to have a look at them. The only thing I liked was the carrying case and the deep going bass(like on the Brainwavz M2), you can’t compare the rest. Different class altogether, in favour for Brainwavz earphones. And M2/M4 are not the only earphones there are on the market from Brainwavz, they also have the cheaper pro alpha and beta earphones and for the “big spenders”, there are Brainwavz B2 – Dual balanced armature headphones. Just give them a try, you can always send them back in if you don’t like them. 😉 The only thing Brainwavz needs now is a nice marketing team to make them a little bit more famous. 😉

Update 12/06: After speaking to Brainwavz, we were told that the packaging for the M4s has recently been changed. Now included with the M4 are the 3 more silicone tips which have the narrow nozzle like the M2 silicone tips. According to Brainwavz, this was done to turn the brightness down for people who found the sound too bright. We tried the M2s tips on the M4s and well, we have to agree that there is some difference, but not that much. 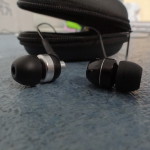